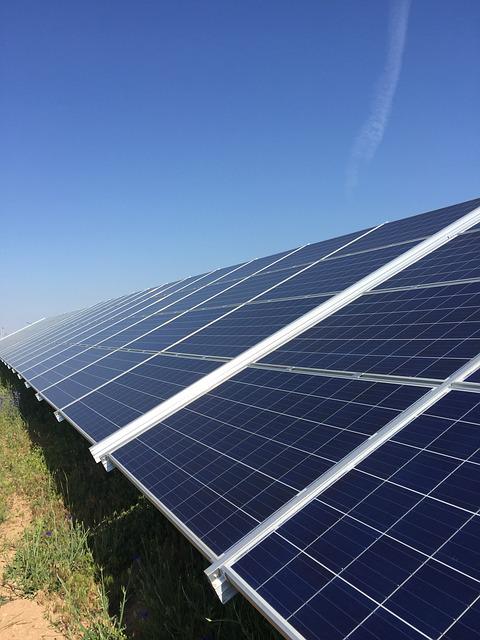 Nevada Vanadium Mining Corp., which is planning the Gibellini vanadium mine in Eureka County, announced the selection of Hitachi Energy to provide consulting services for development of a renewable energy supply for the operation.

Nevada Vanadium plans to power the operation with solar energy to reduce carbon dioxide emissions and save on energy costs but is still awaiting U.S. Bureau of Land Management’s release of a draft environmental impact statement on the project.

“The Notice of Availability for the DEIS is grinding its way through Washington D.C. review. There doesn’t seem to be any sense of urgency for getting projects advanced quickly back there, even if it is a critical minerals project they claim to want,” said Nevada Vanadium Chief Executive Officer Ron Espell.

“We are certainly still targeting 2024 for start-up but every delay by D.C. puts that at risk,” he said in a June 16 email.

The U.S. Geological Survey has listed vanadium as a critical mineral because of its many industrial uses, including for national defense, aerospace, grid-scale energy storage and rebar steel manufacturing. However, China and Russia currently supply 75% of the world’s supply, while there is no U.S. production, according to Nevada Vanadium.

The Gibellini Project, roughly 27 miles south of the town of Eureka, is expected to be the first primary vanadium mining operation in the United States.

Plans outlined earlier this year by Espell call for the open pit mine to produce 10 million pounds of vanadium a year and produce yellowcake from uranium as a byproduct. The yellowcake production is estimated at 50,000 pounds per year.

He said at that time 120 workers would be required during construction and 113 workers for operations.

Hitachi Energy, a global technology and market leader in power grids, will work with Nevada Vanadium to define energy requirements for operations on site as the first phase in the development of a 100% renewable power supply for the mine, according to Nevada Vanadium.

As part of the project, Zurich, Switzerland-based Hitachi Energy also will collaborate closely with M3 Engineering & Technology, which is responsible for the overall design of the Gibellini mining operation.

“We have selected Hitachi Energy as a partner for this project because of their deep understanding of the power requirements of large-scale industrial operations, their extensive experience with the mining industry and their proven expertise in the integration of variable, renewable energy sources into power grids,” said Espell.

“Hitachi Energy also brings a wealth of knowledge about the design and deployment of mircrogrids and battery energy storage systems, which will be critical as we move into subsequent stages of this project,” he said in the announcement.