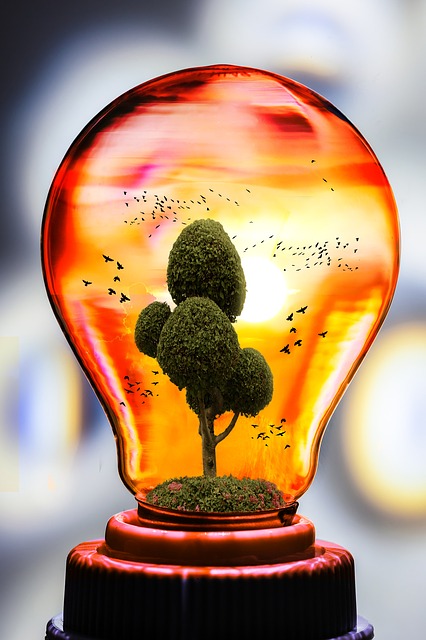 It was his eye-popping electricity bill that pushed Filipino entrepreneur Wendell Adrian Tamayo to look for a cheaper source of energy.

Tamayo dug up a research paper on renewable energy he did in his previous job at a government agency. Then, with further research, using a portion of his back garden as a makeshift laboratory, he tapped a free and clean energy source for his home: The sun.

Tamayo’s success using solar energy to cut his electricity costs has turned him into a solar power evangelist. He launched GenWatt in September and has since installed solar panels in several households and at small and medium-sized enterprises in the capital region of Metro Manila and nearby provinces.

For Tamayo, using solar power will help free GenWatt’s clients from economic insecurity brought about by the pandemic and other challenges.

Analysts said tapping renewable energy sources is emerging as a way for Filipinos to cope with inflation. Global oil and coal prices are rising as the Russia-Ukraine conflict disrupts supply. Using more renewables is also in line with the Philippine commitment to reduce carbon emissions by 75 percent between 2020 and 2030.

China will also have a key role to play in the Philippines’ low-carbon transition, as it has the technology, financing and materials needed to take renewable energy mainstream, analysts said.

“It will be a cost-effective strategy to use solar energy because oil and coal are very expensive. Solar is a lot cheaper than coal today and in the foreseeable future,” said Alberto Dalusung III, an energy transition adviser at the Institute for Climate and Sustainable Cities, a Manila-based think tank.

Dalusung, who formerly served as director for energy planning at the Philippines’ Department of Energy, said China can help his country harness solar power by modernizing the country’s power lines. He notes that China’s State Grid Corp has a 40 percent stake in the National Grid Corp of the Philippines. An upgraded grid can absorb more solar power and supply electricity to more clients.

“Modernizing the Philippine electric grid is crucial because it will shape future options for the country’s power system,” said Nazrin Camille Castro, manager of the Philippine branch of The Climate Reality Project, a US-based advocacy group. By investing in grid enhancement in the Philippines, China could invest further in renewable energy generation and storage.

Castro said China, as the world’s largest producer of solar photovoltaic equipment, can also accelerate the “solarization” of isolated island provinces in the Philippines. Citing data from the Institute for Energy Economics and Financial Analysis, she said it is cheaper for off-grid communities to use solar panels combined with lithium-ion batteries instead of diesel-powered generators as a source of electricity.