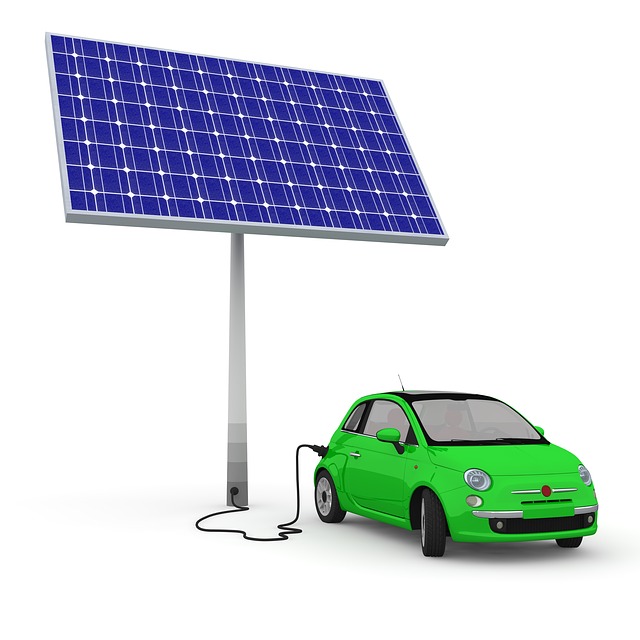 Dion’s cattle property Ivanhoe is situated in the Wide Bay area of Queensland, 30 km northwest of Woolooga, which is 200 km northwest of Brisbane. He wants to be independent from the problem-plagued electricity grid and to save money on his electricity bill, so he made contact with RedEarth.

Dion originally reached out to them about potentially installing a hybrid or off-grid solution for his home. He made contact after he heard the radio advert on Zinc96.

Once Dan from RedEarth met with Dion onsite for the load assessment and consultation, they hit it off and Dion confirmed he wanted to go with RedEarth’s package. He signed up to a Dropbear with 6 batteries and a 10 kW solar array in hybrid configuration to power his main home.

“RedEarth assembles all of its systems in its factory in Darra, Brisbane; DropBear is one of our premium systems built from scratch depending on the customer’s needs. We also put all of our systems through a vigorous testing process before they are dispatched,” a spokesperson commented.

A couple months later, Dion called Dan with an interesting requirement. He has a remote cattle processing yard on the property, which is a long distance from any form of power source. Dan and Dion ended up working with Warwick Cattle Crush who provided the hydraulic gate processing yard, along with Cooloola pumps that provided the 3kva hydraulic pump to design the system that would support the load.

Normally these yards would be run by hooking up a Bobcat or forklift to the hydraulic system, or a noisy generator which spooks the wieners [younger cows].

They specked out the Black Max Pro with 2 batteries and a 14 solar panels, which Dan installed personally. It is covering the entire required load with silent power, so they don’t spook the cattle. They also understood the usage periods and time of day, so they knew that 99% of the time the array would directly power the operation.

Dion plans to also power a water pump and fridge for vaccinations in the cattle yard and has plenty of headroom for the additions.

After the first run of cattle processing that lasted for 3 hours straight, Dion called with excitement to let Dan know the battery storage was barely touched and he could not be happier!

Warrick cattle crush confirmed that this is the first time someone has done an off-grid silent solution. They have been doing cattle processing yards since 1917.

As a typical farmer, Dion has installed the equipment for his cattle before he has installed his household system. All in all, a great …….