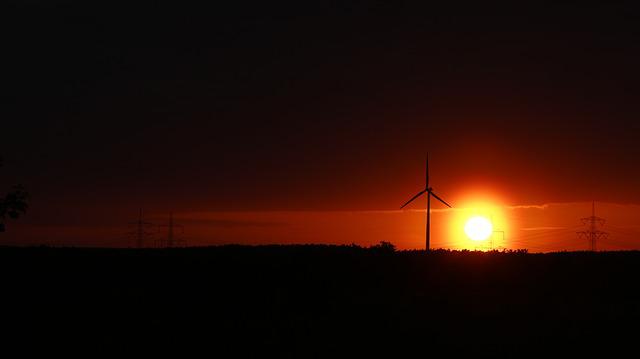 The Lagos State Government has unveiled its plan to collaborate with the World Bank on the implementation of pathways for a one-gigawatt solar Photovoltaics electricity system in the state.

The state Commissioner for Energy and Mineral Resources, Mr Olalere Odusote, disclosed this in a statement on Sunday.

Odusote was quoted to have stated this during a one-day workshop with key actors across the industry value chain including Photovoltaic developers, solar aggregators, commercial banks, and Fintechs among others, to discuss the framework for the implementation.

He said, “The objective of the session was to discuss the pathways for realising the Lagos State’s ambition of achieving 1GW of installed PV capacity by 2030 with a proposed mix of 60 per cent commercial and industrial, 20 per cent residential and 20 per cent government-owned buildings.

“Lagos State is committed to addressing the demand-grid supply deficit in the state which is currently estimated at 33-43 Terawatt-hour (83 per cent of total demand) – and one of the potential solutions being considered by the state is the use of rooftop solar.

“The ministry would incorporate the feedback from the stakeholders and leverage same in developing a detailed project design document to guide the project implementation.

“The funding requirement for deployment of about 500MW of solar DPV in the next five years is estimated at $350 – $700 million. It is envisioned that this would be financed through a mix of grants, equity, and concessionary debt designed specifically for various consumer segments.”

In his remarks, the World Bank Acting Regional Director for Infrastructure, West and Central Africa, Ashish Khanna, stated that, “There is a unique opportunity for Lagos to lead the way for solar adoption in Nigeria and Sub-Saharan Africa by demonstrating a model for DPV in urban Africa that provides affordable and reliable electricity.”

All rights reserved. This material, and other digital content on this website, may not be reproduced, published, broadcast, rewritten or redistributed in whole or in part without prior express written permission from PUNCH.