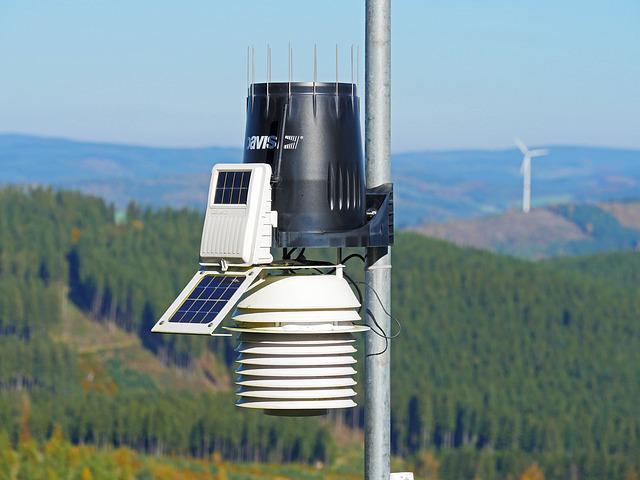 In several parts of the country, especially in Balkh province, water shortages have forced growers to dig up deep wells and draw water from them through solar power.

He told Pajhwok Afghan News his crops had dried up due to drought over the past few years. Now that he is irrigating his farmland via solar power, his crop yield has significantly increased.

Najibullah, another grower, also confirmed he was drawing water from the well through a solar-powered pump to irrigate his crops.

Mohammad Nazim Samoon, a water expert, noted a spike in demand for groundwater across the globe due to population growth.

He said many countries used groundwater only for drinking. “But contrarily, groundwater in Afghanistan is used for industry, agriculture and other sectors. This could lead to a major humanitarian catastrophe in the future, he cautioned.”

According to the expert, the water level in Afghanistan has been going down by two metres annually. The government must impose restrictions to ensure better water management, he stressed.

But Shamsullah Khalid, director of agriculture, claimed solar power wells had brought a positive change to the agriculture sector in the form of a boost crop production levels.