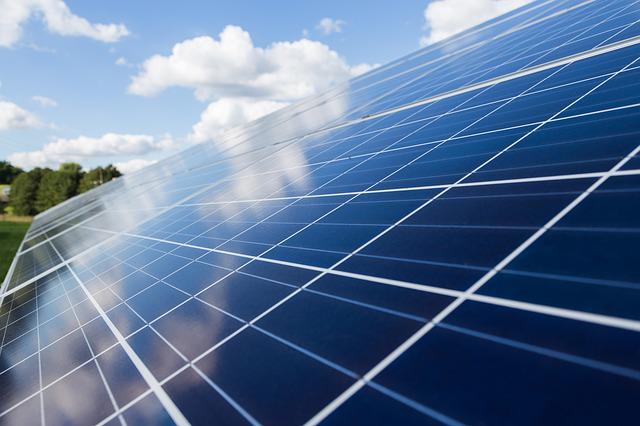 Ireland might seem an unlikely candidate to be Europe’s next great solar energy powerhouse. After all, while Ireland is famous for many things, great weather is not one of them.

hile more solar power is naturally generated in sunnier climates, the key element for energy generation from PV (photovoltaic) cells is the level and brightness of the light.

In Ireland, obviously these both reach peak levels during the summer, but what is less often appreciated is that, even on cloudy winter days, there is sufficient light to generate significant amounts of energy.

Have misperceptions about our climate and solar energy contributed to the slow rollout of solar PV on domestic rooftops in Ireland?

The Government’s aim is to have 250,000 rooftop installations completed by 2030. That’s roughly 1,800 every month. The current level is closer to 150 per month. Clearly a massive amount of work remains to be done on microgeneration.

But the same is true of commercial solar projects. In 2020, Ireland had the second lowest installation of solar PV power in the European Union after Latvia, at just 92.8 MW of installed capacity. The UK has deployed over 13,500 MW of solar capacity, providing it with 5pc of total year-round electricity requirements.

Prior to the Ukraine war the EU’s Climate Action Plan 2021 committed Ireland to a target of 2.5GW of solar by 2030.

Even in the pre-war scenario that was conservative. The Irish Solar Energy Association (ISEA) has called for greater ambition and an aim of having 6GW of solar by the end of the decade.

This would equate to 20pc of all our power needs.

In the industry this is seen as entirely achievable. For one thing, solar is relatively quick and easy to deploy.

However, solar development in Ireland is not all plain sailing. Roughly 40pc of the solar projects were successful in RESS 1 auctions in 2020 but are now not progressing.

While inexperience and supply-chain issues have played a part, one of the main reasons for this high attrition rate is the higher costs here.

Commercial rates are, on average, higher than European peers. Costs associated with the transportation of any electricity generated, and the operation and security of the transmission system, can also be significant.

As other countries gear up solar, there is a scramble for materials and skilled staff, pushing up prices. If solar is to play its part, action must be taken to cut costs and ensure as many solar projects as possible progress to completion.

ISEA estimates Ireland is already paying €73 for every megawatt-hour of solar energy generated, while Spain pays €32. Climate plays a part but so do high network charges here.

Irish solar operators pay up to €26 more than their peers for every unit of electricity put on the grid. That’s not good for consumers or for encouraging the development of solar energy …….