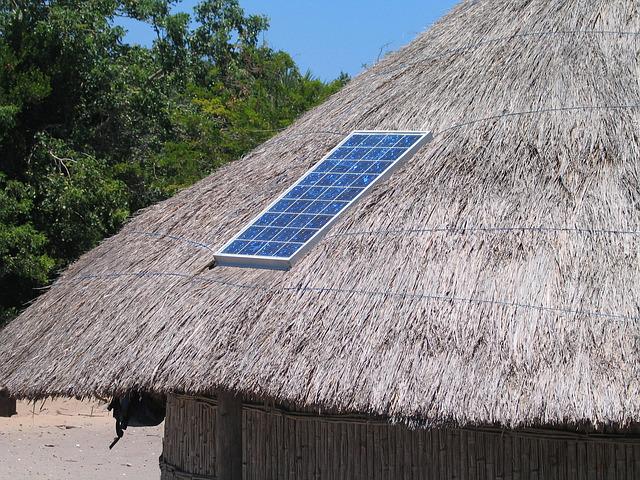 Solar power could cut bills and replace the need for Russian gas far more quickly than other sources of energy, the industry has told Sky News. But a new wave of vast solar farms is leading to opposition from rural communities who fear the “industrialisation of the countryside”. Solar Energy UK said there were 7GW of ‘shovel-ready’ solar installations that have planning permission and authorisation to connect to the electricity grid. That is far more energy than even the Hinkley Point C nuclear reactor, which won’t be completed until at least 2026, a decade after it was given the go-ahead. Sky News

Twitter’s board has armed itself against a possible hostile takeover – a day after billionaire Elon Musk made a $43bn (£33bn) offer to buy the platform. It has adopted what is known as a “limited-duration shareholder rights plan”, also known as a “poison pill”. The move will prevent anyone from having more than a 15% stake in the company. It does this by allowing others to buy additional shares at a discount. The Twitter board detailed its defence plan to the US Securities and Exchange Commission and put out a statement saying it was needed because of Mr Musk’s “unsolicited, non-binding proposal to acquire Twitter”. BBC

Blowing the whistle on one of the most powerful companies in the world does not come without consequences. Ashley Gjøvik, the former Apple employee, has spent the last year documenting and publicly speaking out against potential safety concerns, allegations of bullying and surveillance of employees at the iPhone maker. Gjøvik thinks a lot, however, about whether the saga has been worth it. “I think about this all the time because my life is such a goddamn nightmare now,” the 35-year-old says from her home in California. Telegraph

China will launch three more astronauts to its newest space station in June after the latest crew returned this weekend following a six-month stay in orbit, an official said Sunday. The crew of Shenzhou 14 will spend six months on the Tiangong to add two modules to the station, Hao Chun, director of the China Manned Space Engineering Office, told a news conference. China’s ambitious space program launched its first astronaut into orbit in 2003, landed robot rovers on the moon in 2013, and on Mars last year. Officials have discussed a possible crewed mission to the moon. Independent

One of the guiding principles of the belief that electric vehicles will take over from internal combustion is the falling cost of batteries. From a pack price of around $1,200 per kWh in 2010, the prices had dropped to $137 per kWh by 2020 and £132 per kWh in 2021. There was an expectation of costs below $100 by 2023, by which point EVs would hit price parity with equivalent internal combustion vehicles and the game would be over for oil …….