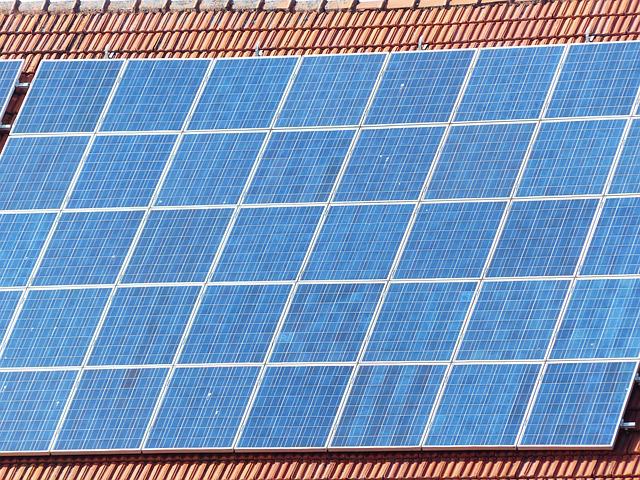 For a few years now I have had a decision to make that I’ve been postponing. Should I install solar panels on the house and get free electricity? Or should I just keep things the way they are?

I mean, “free” isn’t quite the right way to say it because it costs money to install the panels. But once they are in place, there is a scheme in Malaysia that allows you to “sell” electricity back to the national grid, offsetting your monthly electricity bill.

Depending on what exactly you buy, it looks like it might take anywhere between seven and 12 years to make your money back, and the lifetime of the system is meant to be 25 years. It’s roughly the same returns as keeping your money in a fixed deposit account for that long.

Paying for 10 year’s worth of electricity in advance might not really sound that attractive from an investment point of view – but then again, you would also be saving the planet.

Of course, all this is prompted by the release earlier this month of the third and final instalment of the Sixth Assessment Report of the Intergovernmental Panel on Climate Change (IPCC).

You will not be surprised that the bad news is still bad. “Average annual GHG [greenhouse gas] emissions during 2010-2019 were higher than in any previous decade,” reads the report. Despite some attempts, with the current rate of effort, the report says that it is “likely” that the average global temperature will rise by more than that critical 1.5°C by the end of this century (report available here).

From a local perspective, things are even worse. The same report by Swiss Re ranked Malaysia at the bottom of a list of 48 countries for negative impact on GDP due to climate change. The largest factors affecting this are losses from crop yield and productivity, heat stress (measured in labour productivity losses) and reduced tourism.

Unsurprisingly, Singapore will also suffer a negative GDP impact (ranked 47), but its future outlook is much more positive. Why? Because the report gives a good rating to its Adaptive Capacity (the ability to cope with climate impact). Singapore’s is ranked fifth, whereas Malaysia’s is all the way down at 33rd.

The truth is that there is much we can do to tackle climate change head on. The good news for energy generation is that the cost of green technologies in this area has gone down greatly in the last 10 years: Solar energy has reduced by 85% per unit, wind by 55%, and lithium-ion batteries (to store all this energy) by 85%.</…….