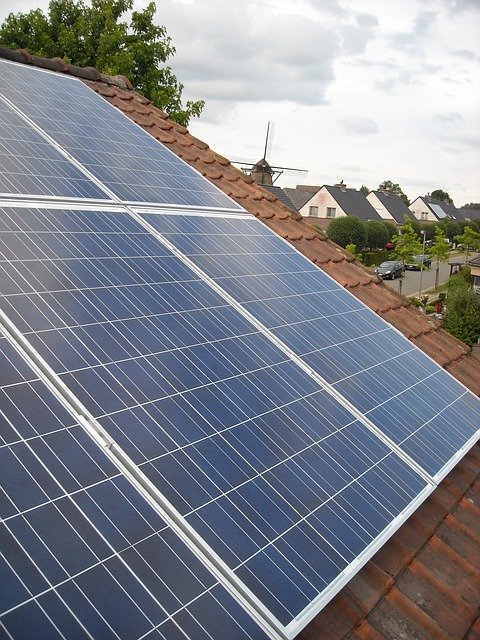 As the world tries to rein in greenhouse gases and avoid catastrophic heat, Louisiana should increase its investment in solar and wind power, according to The Times-Picayune Power Poll.

Those were the top choices in this month’s survey, with solar No. 1 and wind No. 2. The third-ranked option was capturing and storing carbon emissions from the burning of oil and gas products.

Here are the weighted results of the survey:

“More dependence on solar is critical,” said Sandy Rosenthal, founder and president of levees.org. “And it’s great for hurricane events. At my home, there’s solar panels connected to a Tesla Powerwall – 2 batteries which each store about 13 KWH. There’s an instant switchover when the grid goes out.

“During extended power outages, there’s enough power for lights, fridge, freezer and a hyper-efficient AC unit that covers two bedrooms. During normal times, the solar generates about 45 to 50 KWH on a sunny day, which is used to power the house and top off batteries. Batteries supply at night and on rainy days.”

Advocates hail solar’s environmental benefits as well as its potential to reduce a property owner’s power bill. But solar panels are expensive to buy, and they don’t power a house when commercial electricity fails unless, like Rosenthal, one buys the batteries, too.

$10,000 batteries are needed to keep electricity running in an outage

Wind energy is another growing source of power, moreso in Europe than in the United States. But some Louisiana contractors with deep experience in oil and gas are making the transition to serving the wind sector.

Carbon capture and storage is being promoted by the oil and gas industry, and others such as Gov. John Bel Edwards, who says no state is more at risk of climate change than Louisiana. This option reduces greenhouse gas emissions, to be sure, by pumping carbon dioxide underground. But some environment advocates assert it’s an unproven technology that, regardless, does not wean the state from fossil fuels.

Economists might say that the way to wean Louisiana fossil fuels is to tax carbon emissions. That’s under consideration in Washington, and almost half of the Power Poll respondents favor a federal tax.

Stay up-to-date on the latest on Louisiana’s coast and the environment. Sign up today.

“It will be interesting to see how and which political leaders step up to move Louisiana’s oil-driven economy to embrace more alternative energy,” said Keith Esparros, WWL television’s news director. “It’s a very heavy lift to make that change and will be unpopular among a lot of people. Finding the best path to more environmentally friendly energy production will be key but will not be without pain.”

If oil and gas represent the old economy, tech might be the …….

Need a new roof? One Pa. lawmaker wants to help pay for home repairs for those who can’t afford it – WHYY
1 min read