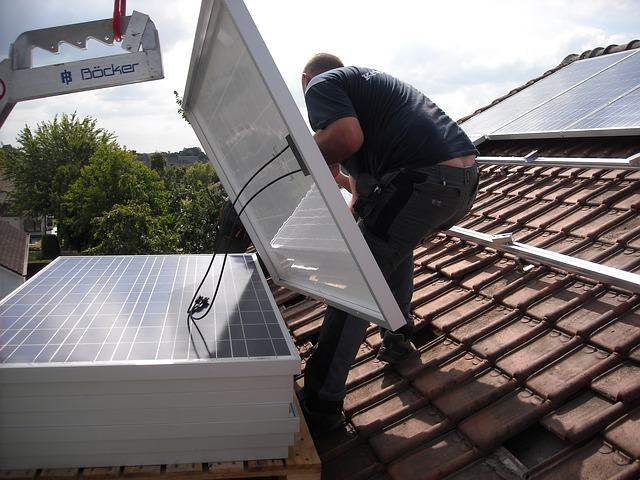 “These songs were fun explorations on the album journey,” Lorde said in a release. “They didn’t quite fit into the tracklist for whatever reason but they’re both big tunes.”

Of “Helen of Troy,” she said: “We wrote it super quickly in the tiniest room at Westlake where we did a bunch of Melo and it was fun the whole time. It’s super off the cuff lyrically, almost ad-libbed, and you can hear me starting to figure out some album themes.…”

On the other hand, the Grammy-winner describes “Hold No Grudge” as a “sort of composite portrait of when relationships turn sour, being trapped in the ice but remembering the warmth.”

Earlier this week, Lorde released a music video for another Solar Power track, “Fallen Fruit,” co-directed by Joel Kefali and herself. The record, which debuted at No. 5 on the Billboard 200 albums chart, landed as Lorde’s first studio album since 2017’s Melodrama.

Listen to Lorde’s “Helen of Troy” and “Hold No Grudge” below.

June 24, 2022
Llanelli Tennis and Squash Club opens courts to non-members for first time in over a century – In Your Area 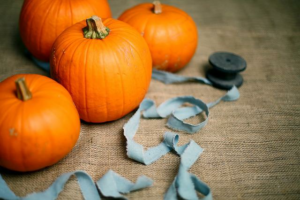