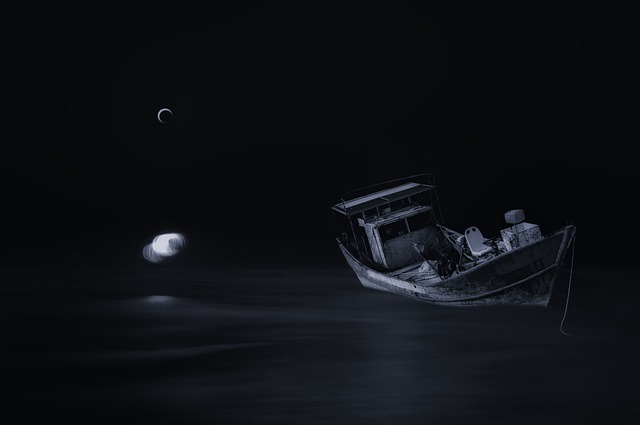 OAKLAND — A set of rules for the use of solar power at Deep Creek Lake will go into effect with no allowance for large-scale commercial projects.

The Board of Garrett County Commissioners voted unanimously Tuesday to codify amendments to the Deep Creek Watershed zoning ordinance to regulate the installation of solar systems in that area. The rest of the county will not be affected.

A public hearing on the proposed rules was held in early November, and the plan at the time included utility-scale solar development.

Commercial or industrial solar projects are “not going to be permitted in any district,” said Chad Fike, assistant director of the Department of Planning and Land Management.

“In general, the Deep Creek Watershed ordinance restricts most of those industrial operations and commercial uses in the watershed, so we felt it was appropriate to limit those larger industrial arrays,” he said.

When the matter was opened for public comment Tuesday, the commissioners were asked what effect the new regulation would have on existing solar systems and projects.

“This will be for units moving forward,” Edwards said. “Anything currently existing would be grandfathered in.”

Currently, 147 acres of farmland leased by Oakland Sand Solar LLC are being converted to a solar power generation facility. The property is located on the southern side of Sand Flat Road opposite Boy Scout Road, and the project drew public outcry in May from people who said it would cause property value, commercial and environmental problems.

With industrial projects prohibited, Fike said one of the first changes was the addition of a community solar category.

These systems will be categorized as a special exception use in all districts, so any applications first will have to be considered by the Zoning Board of Appeals.

With community systems being smaller, the initial setback requirement of 500 feet has been reduced to 100 feet. The maximum height of panel installation remains at 20 feet, and glare restrictions have been strengthened. Detailed landscaping plans for screening are to be included in proposed projects.

Some changes also were made to restrictions on the use of solar power in homes and businesses.

Roof-mounted panels will be permitted on existing homes and businesses.

Ground-mounted panels for houses will have stricter requirements on setbacks, but the 120-square-foot limit has been eliminated.

Ground-mounted systems for businesses originally were not going to be permitted, but now will be allowed with special use permissions granted by the zoning board, Fike said. Setback and screening requirements will be in place.

In other business, commissioners were provided with an update on …….