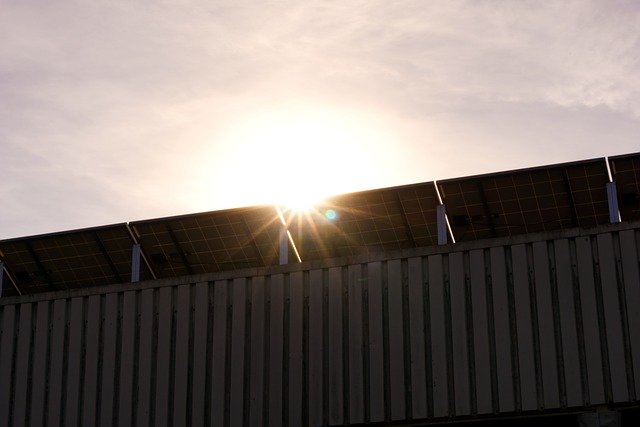 Today, the Department of Energy (DOE) released a new issue brief that details a bright future for solar power, good jobs, and affordable energy in the United States. President Biden’s proposed investments in the Bipartisan Infrastructure Deal and Build Back Better Agenda will invest in the infrastructure, manufacturing, innovation, and incentives for solar energy that we need to grow good-paying, union jobs at home, make solar energy affordable for all American families, and accelerate the deployment of net-zero energy across the country. These critical investments will unlock the full potential of solar and help fight the climate crisis.

The DOE issue brief – Investing in the Clean Energy Future: Solar Energy Research, Deployment, and Workforce Priorities – details the immense growth opportunities that exist in the solar energy industry for workers and families, and how investments like those proposed by President Biden can supercharge the benefits of these opportunities. In particular, the issue brief explains: