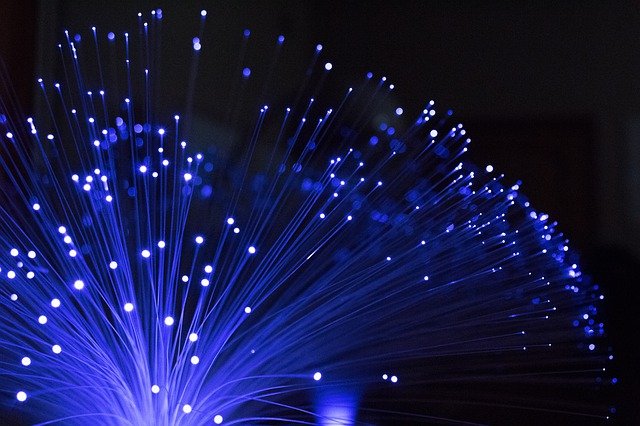 The front-page article in the Dec. 18 edition of The Goshen News touting the proliferation and wonders of solar power deserves another perspective for consideration.

Even if the miniscule percentage of climate change which can be directly attributed to human activity is acknowledged, the real costs of replacing fossil fuel with solar power far outweighs any advantages. Some of the more obvious ones include:

1. Solar farms are an eyesore.

Does anyone really want to have ugly solar panels in their backyard? Why are huge solar arrays never installed on Martha’s Vineyard or in national parks or on the Washington DC Mall? A paper “Not in our Backyard” recently published by the Center of the American Experiment by Robert Bryce, an internationally-recognized energy expert, explains why wind or solar energy will never meet America’s energy needs because of land use. An enormous amount of land would have to be devoted to solar panels and/or windmills to get the required energy. Merely meeting America’s present needs would require 12% of the continental US land area or a territory the size of California. It would be rural America the bears the burden.

When comparing the costs per kilowatt hour for solar power with natural gas, the massive subsidies paid by taxpayers for solar are ignored. The huge costs of manufacture, installation and maintenance of solar panels add to the costs. Solar power is erratic and intermittent according to sunlight which is dependent on the seasons, the weather and the time of day. This means backup power from traditional plants must be available at all times to avoid rolling blackouts. Utility companies must spend money to keep traditional power plants maintained and operational along with the distribution network of power lines, transformers, etc. The costs of backup plants for rooftop panels are borne by all the customers of the utility, not just the solar users who brag about how cheap their electricity is.

Most are far less efficient. The Purdue project installing panels on stilts seems a good idea but nevertheless, the land beneath the panels is unlikely to be used for farming to the same degree as in the days before solar installation. Then there is the fact that solar panels contain toxic elements such as cadmium, lead, gallium arsenide and others. They have an average lifespan of about 25 years. Then they must be dismantled and discarded … but where? The very expensive batteries required to store electricity require lithium, a rare metal in short supply and that requires much polluting activity to mine and refine. About 70% of all solar panels are made in China, a nation that has little concern for their production of CO2 and continues to build coal-fired power plants at an alarming rate. One wonders how much slave labor is used in their manufacture?