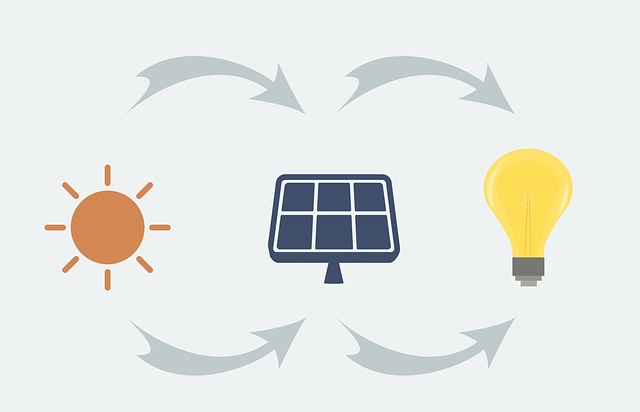 The bronze bust, which was installed at Flushing Meadows Corona Park in Queens, was built by Sherwin Banfield. The statue of LL Cool J, titled ‘Going Back to the Meadows’, is positioned above a gold-coloured boombox which is powered by the sun.

According to TimeOut, speakers are timed to play the rapper’s music from noon to 5pm five days a week. The piece will be on display through until November 23.

Banfield, who’d previously honoured the late Phife Dawg, Prodigy and Jam Master Jay with a trio of sculptures in Queens in 2019, called the project a “labor of love”.

“Using traditional techniques of modeling clay and a multitude of reference photographs, I created my artistic interpretation of LL, a collaboration of facial stages emerging from an anatomical foundation,” he wrote on Instagram.

“Using my years of lessons in study of ancient Kemetic statues, Greco Roman and Italian Renaissance masters, I strived to model the essence, strength, fortitude, sensitivity and determination of LL into this portrait bust.”

“Anything is possible,” LL Cool J wrote when sharing footage of the statue on Instagram last month. See photos and video of the statue below:

Last year, LL Cool J was inducted into the Rock & Roll Hall of Fame, presented with the Musical Excellence Award by Dr. Dre. On the evening, he teamed up with Eminem for a performance of ‘Rock the Bells’ during a live medley, with LL also performing ‘Rock Around The Clock’, ‘Going Back To Cali’ and more.