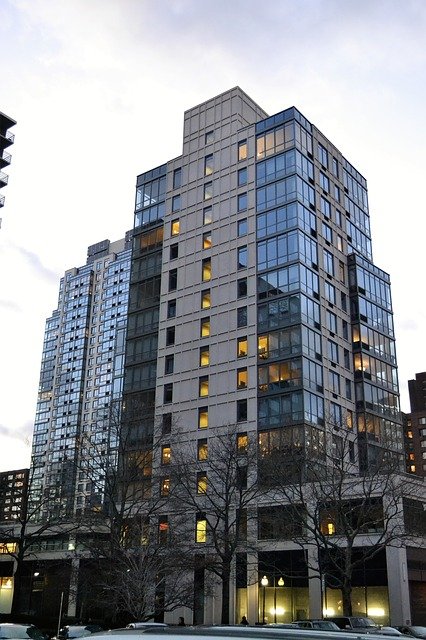 Just as ambitious as Tesla’s Solar Roof that aims to end the days of solar panels ruining the aesthetics of a house, the Powerfoyle’s stealthiness is the main reason for its genius. Instead of the traditional, rigid, glass-like solar cells, the Powerfoyle solar cells are both flexible and can appear like other materials.

What Powerfoyle coined as ‘hide-tech’, is a flexible material that can be made into various shapes and incorporated into the body of the products. POC’s Omne Eternal Helmets for example appears just like a conventional helmet, but in fact, has Powerfoyle which charges its LED light

POC’s Omne Eternal Helmets uses the embedded Powerfoyle to charge up its internal batteries by day, to power the LED by night Photo: Exeger

It’s not that solar-powered gadgets didn’t exist before. Everyone’s had a solar-powered calculator in their life at some point, otherwise, you might have seen a Logitech K750 Solar Keyboard, or a Citizen Eco-drive watch. But all these devices have very low power demand, and none of them are ‘smart’.

So it’s quite a different story when Powerfoyle appears on a wireless headphone with active noise canceling (ANC) in the Urbanista Los Angeles. Given, this is not meant to be the only means to charge the headphone, as Los Angeles also has a standard USB-C port. But the idea is to extend the 80-hour battery reserve so much that the charging port will barely get any use.

With our hands-on review of the Urbanista Los Angeles, 2 hours under the sun recharged a fully empty headphone to 40% power. So with Powerfoyle, it’s not just some trickling of power, but there is significant recharge that when used under the sun will provide serious prolongment of battery life – theoretically perpetual and never needing to be plugged in again.

Wireless charging is a solid attempt to free smart devices from cables, but the recharging pad still needs a charging cable to be connected to a charger. With the Powerfoyle, it is essentially a new power source other than the wall socket, that enables any product to be powered while completely eliminating the need for a charging port.

Powerfoyle is now working steadily through partnerships to expand its application. Through a partnership with OSM Group, we should be seeing upcoming engineered soft goods like backpacks and handbags that have some sort of power storage that is continuously topped up with integrated solar …….