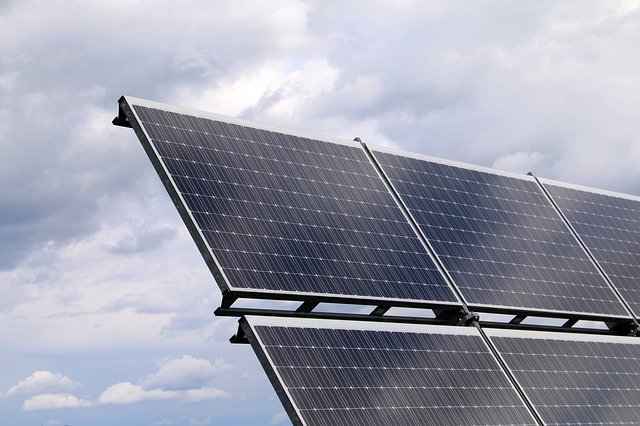 Katie Peikes reports for Iowa Public Radio on a bill moving through the Iowa State Senate that would limit the placement of solar panels on farmland around the state.

“Under the bill, solar panel fields could only be installed on less productive farmland. They also must be at least half a mile from other solar panel fields and not less than 1,250 feet from the nearest neighboring landowner,” reports Peikes.

The definition of productive farmland is set to the Iowa State University Extension and Outreach’s Corn Suitability 2 Index. “Under the proposal, people can’t install a solar panel field on agricultural land unless the land they want to install it on has a corn suitability rating of 65 or lower. These soils would have less of a corn yield than soils with a rating higher than 65,” according to Peikes.

The bill, SF 2127, advanced this week out of the Senate Agricultural Committee, with the debate split on party lines. More on the political debate prompted by the bill and the organizations taking sides on the bill is included in the source article below.

Iowa isn’t the only jurisdiction to attempt to limit solar installations in the past year. Delaware County, Indiana briefly  implemented a moratorium on solar installations in January of this year, rescinding the moratorium before the end of the month. The state of Louisiana approved two bills in 2021 designed to slow the development of solar power in response to concerns from the state’s farmers.