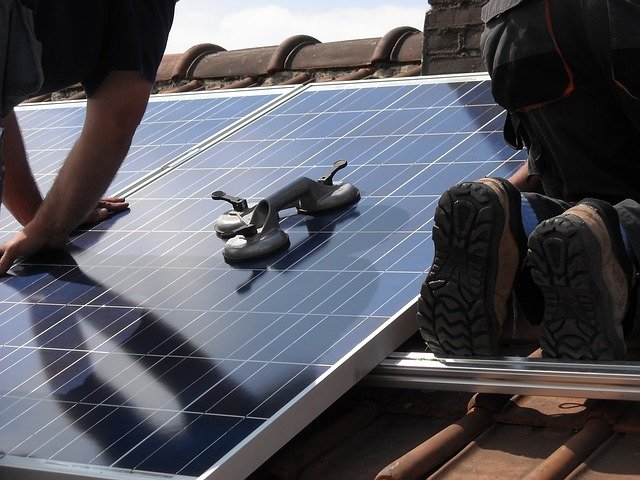 The city of Oxford is getting a little greener.

On Tuesday, the Oxford Board of Aldermen approved two requests from Oxford Utilities to implement two programs aimed at providing cleaner energy.

In November, the Board authorized Oxford Utilities to develop a Request for Proposals for solar contracts to develop a solar array. That RFP is now complete, and General Manager Rob Neely asked the Board for permission to advertise and seek proposals.

TVA has allowed Oxford Utilities the option of purchasing up to 5 percent of its power from alternative, flexible sources.

“One of the main sources of alternative, renewable energy is solar power,” Neely said.

There are a small number of sites close to Oxford that would support a solar array. Solar developers would need to find a site and then make a proposal. Once the proposals are submitted and reviewed, Neely will return before the Board to have that proposal accepted.

Oxford Utilities will not incur any costs associated with the construction of this project.

The Board approved the request to send out the RFP.

Also on Tuesday, the Board granted permission for the mayor to sign the TVA Electric Vehicle Fast Charger Program agreement.

In 2021, OU submitted a grant request to TVA and the Mississippi Department of Environmental Quality to install an electric vehicle fast-charging station. The program was designed to create a network of charging stations every 50 miles along major corridors.

Once the agreement is signed, TVA will fund up to $150,000 for two charges, which covers three-fourths of the cost of the station.

MDEQ has listed Oxford Utilities as one of 22 recipients of a $50,000 grant needed to fund the remainder of the station.

The station is planned to be located in or near the downtown Oxford parking garage since it’s well lit, secure, offers restrooms and shopping nearby. It takes anywhere from 20 to 60 minutes to fully charge an electric vehicle with the fast charger.