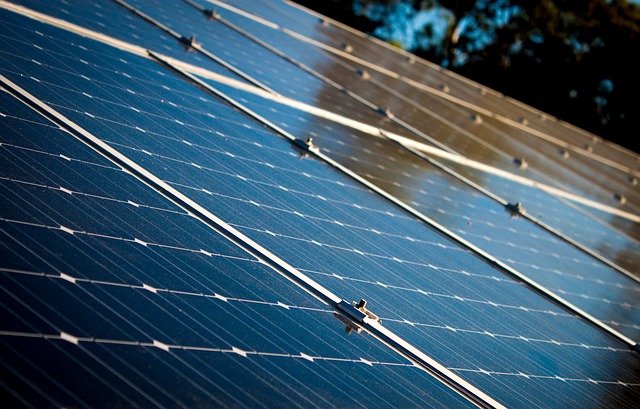 Vijayawada: The Andhra Pradesh high court on Monday issued notices to the state and Union governments to file counter affidavits in the Public Interest Litigation (PIL) filed challenging the state government’s decision to accept the proposal of Solar Energy Corporation of India (SECI) to purchase 7,000 MW of solar power at the rate of Rs 2.49 per unit.
CPI state secretary K Ramakrishna moved the high court challenging the cabinet decision to accept SECI’s offer and subsequent orders issued by the government for the purchase of solar power from SECI.
Ramakrishna argued that the process adopted by the state government to procure solar power from SECI is in violation of the Electricity Act and will cause huge loss to the public exchequer.
Arguing on behalf of the petitioner, senior counsel B Adinarayana Rao told the high court that if any purchase of power has to be made by distribution companies (discoms), it should be done through a public hearing before the Electricity Regulatory Commission (ERC) which determines the tariffs. Moreover, the power purchase has to be done through a competitive bidding process.
Contrary to the procedure stipulated in the Electricity Act, SECI sent a proposal to sell solar power at Rs 2.49 per unit to the state government on September 15 and the state cabinet accepted the proposal the next day, said Rao. Contending the price quoted by SECI that was accepted by the state government without following the procedure, Rao said SECI derived the prices at Rs 2.04, Rs 2.05 and Rs 2.09 in other tenders. The price of solar power quoted by other producers was as low as Rs 1.99 per unit.
Rao argued why the state government should procure power at a higher rate from SECI when other producers are offering a much lower price. He further argued that the state government claims it is a power surplus state even as it is trying to purchase power generated in Rajasthan. When sufficient power is being generated from power producers within the state, why should the state government procure additional power from elsewhere. If the state government has power purchase agreements with producers within the state, it has to pay, whether or not it purchases power from them. This will not only weaken the financial stability of discoms but also burden consumers as the cost of procurement will ultimately be transferred to them.
Considering the arguments of Adinarayana Rao, the high court bench headed by Chief Justice Prashant Kumar Mishra and Justice M Satyanarayana Murthy directed the respondents to file counter affidavits and posted further hearing on the matter after two weeks.