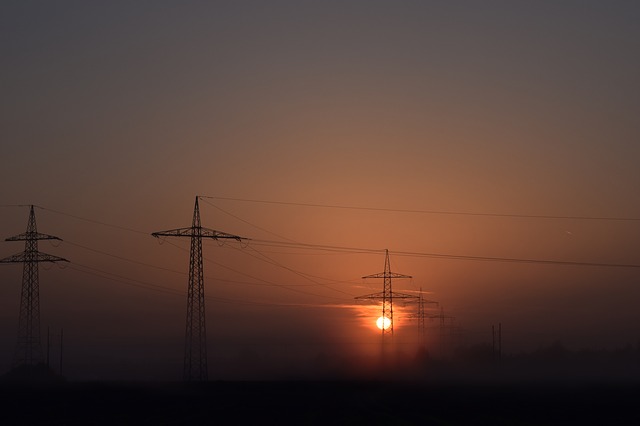 The Indianola Municipal Utilities board of trustees agreed during its regular meeting last week to consider a proposal for a solar installation in Indianola that could provide anywhere from 5 to 30 percent of the city’s daily electric needs.

“It is a great way for us to use solar electricity without having to borrow millions of dollars to do it,” said Chris DesPlanques, IMU general manager, in an interview after the meeting. “If this works out, this will get Indianola a great 25 acres of solar production without having to outlay a lot of cash. The risks of failure or problems are all borne by somebody else.”

“It would be tough to justify a 60-percent increase,” he said.

But one of the providers they worked with came in much less — just 7 percent more than what Indianola currently pays.

“7 percent makes this solar project affordable,” he said. Thirty members of the MEAN group, including Indianola, have expressed interest in joining the program, he said.

Under the program, a company called Sand Hill Energy, which currently runs a windfarm for MEAN, would install and maintain the solar panels. Indianola would have to provide 25 acres of land for 25 years at no cost to house the panels and pay for the resulting electricity.

DesPlanques said the concept moves MEAN, and Indianola, toward what more consumers are demanding — renewable energy. It also fits into a plan approved last year by MEAN called Vision 2050 that calls for eliminating oil, gas and coal as sources of electricity by 2050, he said.

Currently, he said, about half of the energy MEAN sells comes from oil, gas and coal. Another 23 percent comes from hydro-power, 12 percent from wind, 11 percent from hydro displacement and 4 percent is nuclear.

“By 2050, they are expecting to have replaced all the other traditional sources of electricity with carbon free, renewable energy sources,” he said.

DesPlanques told the board of trustees that IMU has land around its water plant that it currently leases for ag but could convert to the solar installation.

IMU gets about $3,000 a year from the property said Lou Elbert, water superintendent. IMU also would have to purchase transformers, meters and switches to handle the electricity, which likely would run a little more than $130,000, said Mike Metcalf, electric superintendent.

IMU is working with Indianola Community Development to look at any zoning issues, said DesPlanques, but there are backup options available.

While the power would be slightly more expensive than conventional power …….