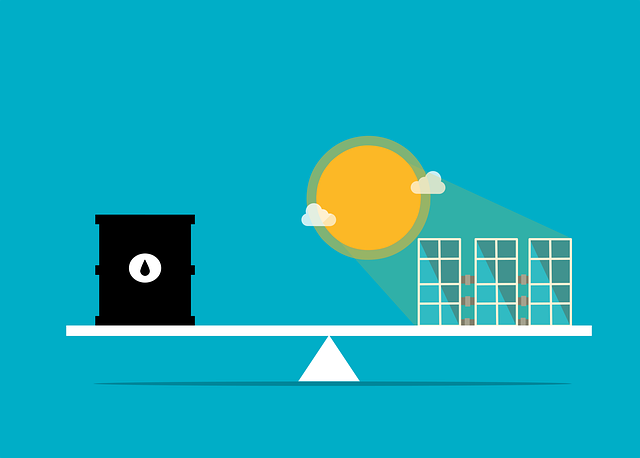 EVANSVILLE — The Indiana appeals court has ruled in favor of consumer advocacy groups that challenged a change in the way a southwestern Indiana utility bills customers who have solar panels.

In a statement Monday, the company said that: “CenterPoint Energy believes rightsizing the payment made to customers that return energy to the grid is important to ensure a balance between the interests of customers that own generation and those that do not.”

For copyright information, check with the distributor of this item, Evansville Courier & Press.