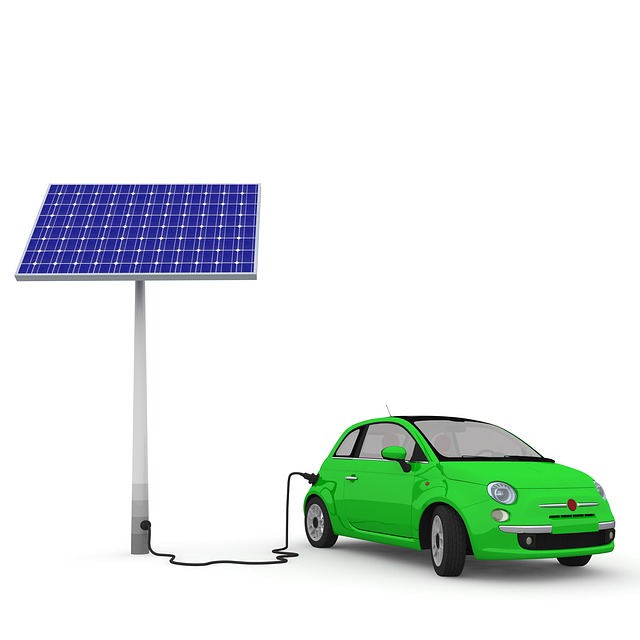 Brazil’s floating PV solar power capacity is expected to grow significantly in the coming years, according to local sources.

The main markets with the potential to disseminate the technology are hydroelectric power, sanitation, agribusiness, and mining and metals.

“We have a lot of hydroelectric plants, and recently the legislation on hybrid plants came out, so floating solar with hydro will definitely be the new wave,” Orestes Gonçalves Júnior, CEO of floating structure supplier Fotovoltaico Flutuante Brasil (F2B), told BNamericas.

He projects that, from 2023 through 2035, the country will add about 14GW of hybrid generation with floating PV solar power.

“This combination allows us to improve the efficiency of the hydroelectric plant, dispatching solar energy during the day, releasing water only for human consumption and agriculture,” Gonçalves said, pointing out that a floating solar plant reduces reservoir evaporation by 70%.

F2B is currently working on a 300kW pilot project in Rio Grande do Sul state, in partnership with a sanitation company.

“Sanitation, as well as mining and metals companies, are seeking on-site self-production of energy, with the advantage of not having transmission tariffs and sectoral charges, besides the ESG [environmental, social and corporate governance] issue,” Gonçalves said.

In the agribusiness sector, the opportunities are related to dams used for irrigation and animal supply.

“And, in times of water crisis, this initiative even helps reduce the evaporation of water from reservoirs,” he told BNamericas.

Lactec coordinated a project that resulted in the country’s first floating PV solar plant on a hydroelectric reservoir, which came online recently at the Santa Clara hydro plant (120MW) in Paraná state.

The structure belongs to Elejor, a specific purpose company (SPE) in which Copel is the majority shareholder.

The floating solar plant is composed of 276 PV modules on a floating metallic structure with an installed power of 101kWp, occupying an area of 1,100m2.

The plant is connected to an electrocenter on the ground, which converts the electricity from direct to alternating current, and delivers the energy to a medium voltage network of 34.5kV. The energy generated meets the consumption needs of the hydroelectric plant itself.

Elejor, Furnas, and Chesf are some of the players that are studying the efficiency of floating PV solar plants, with investments that already exceed 200mn reais in Paraná, Minas Gerais and Bahia states, according to Ribas.

“At the moment, some are studying the production of green hydrogen from the energy generated, which is also being studied by Lactec’s …….