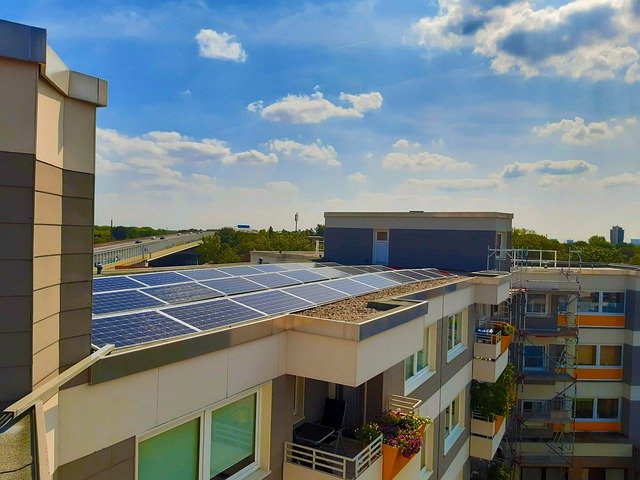 LG Electronics Inc. NeON R 370W solar panels on the rooftop of a residential property in Sydney, Australia, on Monday, May 17, 2021. Australia is the global leader in generating electricity from the sun. Some 27% of buildings had a solar system on their roof at the end of 2020, the highest proportion in the world, according to figures from BNEF. Photographer: Brendon Thorne/Bloomberg
, Bloomberg

Legislation being introduced by the Northern Territory government will streamline some processes and help developers to secure project financing, according to the region’s Chief Minister Michael Gunner.

The A$30 billion ($22.6 billion) project “will be a major economic driver, and it will put the Territory on the international map when it comes to renewables,” Gunner said Monday in a statement. “The legislation provides certainty for the project.”

Atlassian Corp. co-founder Mike Cannon-Brookes and iron ore billionaire Andrew Forrest are among backers of the plan to use a 4,200-kilometer (2,600-mile) high-voltage cable to export power from a giant solar and battery complex in northern Australia. The project is aimed at supplying enough electricity to meet 15% of Singapore’s demand and targeting a 2026 start date.