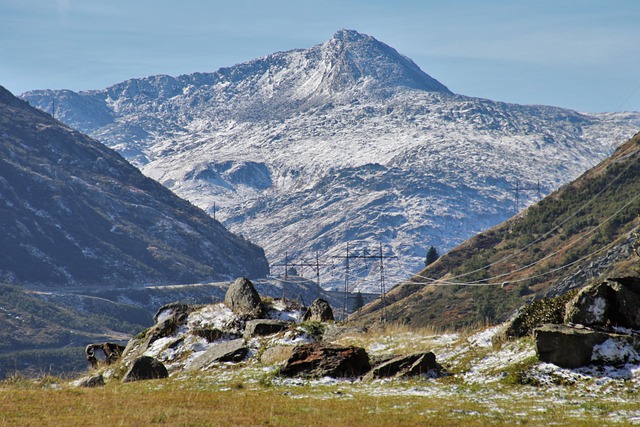 (The Center Square) – Two groups want Michiganders to have the choice to use more solar panels, but both claim their option is better.

Hoitenga’s plan, House Bill 4716, would allow for community solar projects where customers can subscribe and receive credit on their utility bills for their share of the power produced at one location. Her plan, she claims, would allow government, churches, and schools to share a solar community.

The bill aims require an electric provider to apply a bill credit to a subscriber’s monthly electric bill for the output of a community solar facility attributable to that subscriber during the immediately preceding month.

“This is a common sense bipartisan issue that will increase energy choice, save consumers money, create jobs and investment and strengthen Michigan’s energy grid and that’s why I sponsored this legislation,” Hoitenga said.

House Bill (HB) 4715 aims to require the Michigan Public Service Commission within one year after the bill’s effective date to promulgate rules for a subscriber system to community solar facilities for bill credits. The bill seeks to ensure that low-income households can access the solar power subscription, require electric providers to efficiently connect community solar facilities to the electrical distribution grid and not discriminate against them, and provide the transferability of subscriptions within the same electric provider service territory.

Rep. Hood, D-Grand Rapids, called the bill a “game-changer” for the environment as well as residents who could capture credit savings while allowing consumers to choose their preferred energy and boost tax base revenue.

Sarah Nielsen, the executive director of transportation, renewables, and storage at Consumers, said the bills don’t prioritize affordability and reliability, but the utilities’ solar programs do.

“The proposed bills require all other utility customers to subsidize the unregulated corporations in the form of a bill credit,” Nielsen said. “This bill credit is not in any way tied to market prices. In fact, the value is undefined and could exceed this subscribing customer’s total utility bill which covers wire costs as well.”

For example, she said a recently implemented Lansing solar garden partnership through Consumers allows users to save up to $200 annually on energy bills.