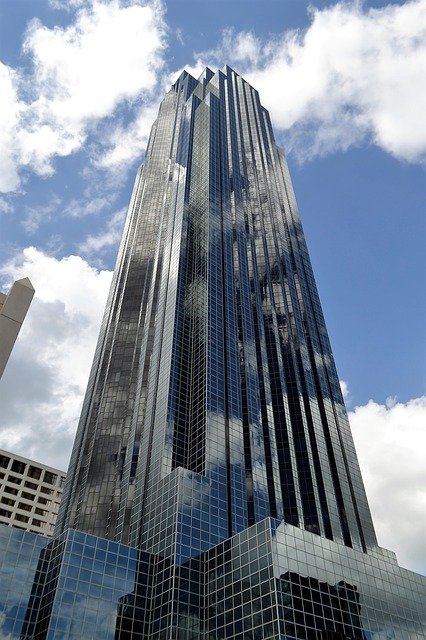 “Sonoma Academy is proud to partner with SolarCraft once again as we continue to incorporate renewable energy into our facilities and lower our operating costs,” said Rebecca Brown, the School’s Chief Operating Officer.

“Reaching our goal of being a Net Zero Carbon school speaks to our School’s continued commitment to the community and the greater good. SolarCraft’s team did a great job keeping us updated throughout every phase of the project. They were very accommodating and worked around our school schedule to avoid any inconvenience to our staff and students. This is now our third solar installation with SolarCraft and we continue to be impressed with their expertise and professionalism.”

Renewable energy reduces the use of fossil fuels that add to pollution in our communities, and as a responsible and environmentally conscious organization, Sonoma Academy is committed to play its part. It has officially become one of the only high school campuses in the United States to be recognized as Net Zero Carbon. Through a combination of green architecture, energy-saving operations, and renewable energy generation, Sonoma Academy is now producing more power than it uses in its daily operations.

This recent carport solar power system is the third solar installation by SolarCraft on the campus. In 2016 a 208 kW ground mount solar power project was designed and installed by SolarCraft to power the existing campus buildings. In addition, a 143 kW system was designed and engineered to offset 105% of total energy usage of the newly built, zero net-energy Guild and Commons building. Consisting of two roof mounted solar arrays, one was integrated with the ‘living roof’ of the building which was awarded LEED Platinum in 2020, the U.S. Green Building Council’s highest green building rating.

Sonoma Academy did not have to buy the solar equipment, or take on any debt. It instead signed a Solar Power Purchase Agreement to simply buy the clean energy produced and metered by the solar array. The School’s meter will be credited at established retail values of energy during the bright summer months and on weekends while it uses little energy, and pays a modest cost (eventually declining) for energy delivered.

The new solar power system will generate enough electricity to power about 41 average homes per year. It will avoid production of 342 metric tons of carbon dioxide emissions per year, which is the equivalent of removing nearly 860,000 miles of driving. That’s also comparable to the air pollution removed by 419 acres of trees annually.

SolarCraft is 100% Employee-Owned and is has been one of the largest green-tech employers based in the North Bay for over 35 years. SolarCraft delivers Clean Energy Solutions for homes and businesses including …….