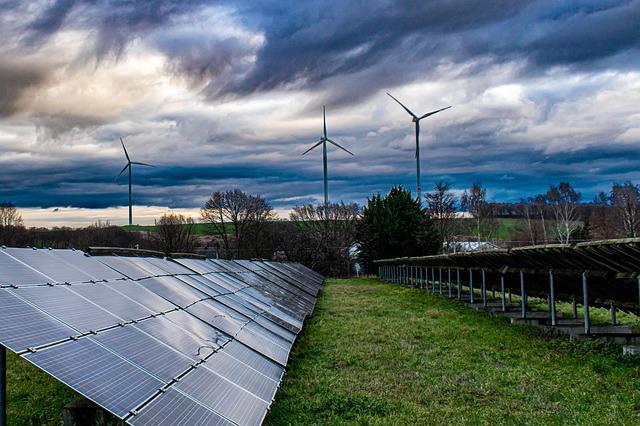 Billed as the nation’s first solar-powered city, Babcock Ranch is a development in Charlotte and Lee counties with more than 1,700 homes and counting. It was recently named one of the top masterplanned communities in the country by a real estate consulting firm.

The Babcock Ranch community was approved as part of a public-private partnership with state and local governments. Developer Kitson & Partners sold some 74,000 acres to the state for preservation of the most environmentally sensitive areas, with the remaining 18,000 acres set aside for a city of 50,000 people with 19,500 homes and 6 million square feet of commercial and industrial space at full buildout.

So far, 11,000 lots have been sold, with more than 1,700 homes built. Babcock homebuilders offer solar as an option to every homeowner.

The heart of its solar operation is an 843-acre solar field with 700,000 solar panels that give out 150 megawatts of power — adequate for the entire development with some left over to go back into the grid.

“The FPL Babcock Ranch Energy Center is the most cost-effective way to build solar power in Florida,” states Babcock’s website. “That’s because large-scale solar plants such as this one can produce 2.5 times more energy for the money than residential rooftop solar.”

Solar panels are installed on the roofs of commercial buildings in the Founder’s Square.

Babcock also has “solar trees” installed throughout the community that act as educational tools and have practical uses such as charging phones. 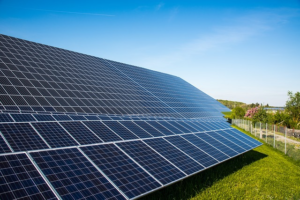 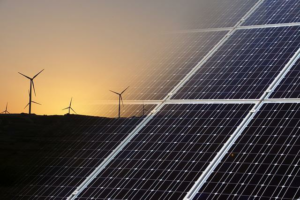 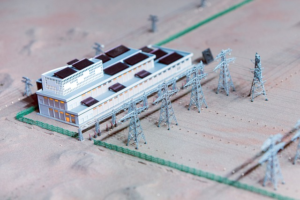 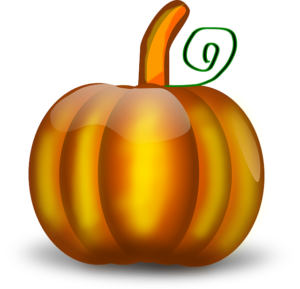 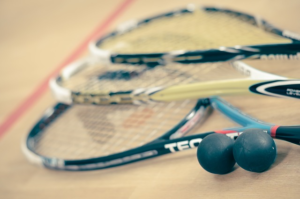