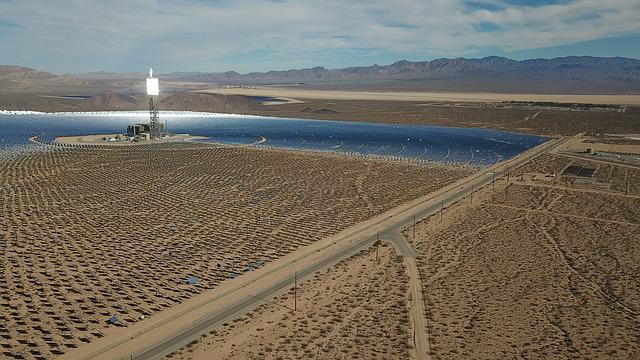 Talal Balaa, a local expert on solar power, gives a talk on how individuals can use the sun to generate power and perform tasks. | Photo by Christopher Nyerges

With energy costs increasing and summer brownouts (and possibly blackouts) looming, a recent lecture on solar energy by Highland Park resident Talal Balaa could not have come at a more important time.

Balaa is the former head of the Sustainability unit for the Los Angeles Unified School District, where he helped manage multiple solar installations and a large program of innovative and emerging technology. He is also a Caltech-educated, licensed professional engineer who is widely recognized and well respected in the field of renewable energy. As an advocate for solar power, he gives periodic lectures about how the average person can take advantage of the sun, especially how to begin by taking baby steps.

A homeschool group in Highland Park asked Balaa to share his knowledge with them. He started his lecture asking the question, “What is solar energy?”  Though everyone had seen panels on home roofs and little radios that run from the sun, the details of how it all works were new to most of the attendees. Photovoltaics, or PV, he explained is the term referring to the solar panels you see on the roofs of houses and in large installations in the desert.

Balaa pointed out that solar energy can be harnessed in many other ways. For example, the heat from the sun can be used to heat water to help keep a home warm in winter – that’s passive solar. An example of this is the so-called  Trombe wall, which is a very thick, south-facing wall that stores heat in the winter and provides shade in the summer.

Solar energy can also be used to purify water. For example, ocean water can be distilled into drinking water with a lightweight, inexpensive and portable solar-powered still.

There are other applications as well, such as using heat from the sun to produce steam and then using the steam in a traditional turbine-based generation. “I have also used a small oven with reflective edges — think of it as a very strong greenhouse that can easily get to few hundred degrees Fahrenheit,” explained Balaa.

During the lecture, Balaa demonstrated a small, but complete, solar electrical system, consisting of solar panels that capture the sunlight on silicon wafers, folded up to the size of a briefcase.  The electricity produced this way is then stored in batteries, explained Balaa, holding up a small 500-watt generator.

The device contained both a battery and an invertor, whose function is to change the 12 volts of direct current produced by the panels and stored in the batteries into 110 volts of alternating current for use in the average household. Both pieces of equipment are portable, and once charged by the sun, can …….