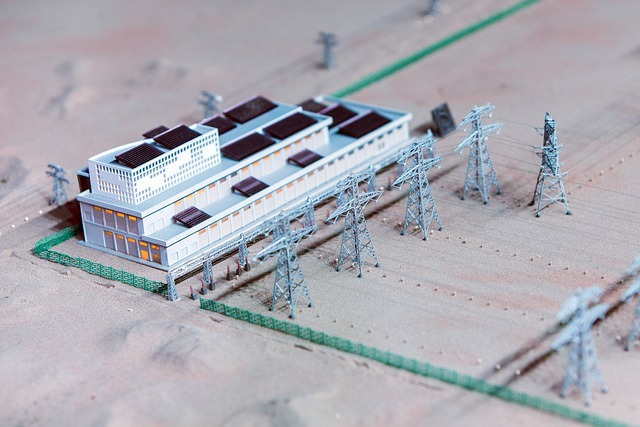 According to the statement, the agreement was signed by AK Singh, CMD of NHPC and Bishnupada Sethi, Chairman, OHPC & CMD, GEDCOL on January 4, 2022, in presence of Minister of State (Energy), Government of Odisha, Dibya Shankar Mishra.

The memorandum of understanding (MoU) was earlier signed between NHPC and GEDCOL on July 20, 2020.

With the signing of the Promoters Agreement, NHPC and GEDCOL agree to jointly establish a company for implementation of 500 MW floating solar power projects in Odisha and other such projects in subsequent periods as may be decided by the JVC from time to time as per the GoI directions, it stated.

The equity shareholding of NHPC and GEDCOL in the proposed joint venture company will be in the proportion of 74:26. It will have an authorised share capital of Rs 500 crore, and the initial paid-up share capital will be Rs 10 crore, it informed.

In the first stage, 300 MW floating solar capacity will be installed in the reservoir of the Rengali HE project. The project will be implemented under Ultra Mega Renewable Energy Power Park (UMREPP), Mode 8 of Solar Park Scheme, the statement said.

The first stage of the project will have an outlay exceeding Rs 2,000 crore and will generate about 600 MU of energy per year, it added.

It is the first of its kind in Odisha and the largest in the country so far.

The project will help the state to meet its renewable energy generation target and purchase obligation, besides creating investment and employment opportunities, the ministry said.

On Wednesday, NHPC had stated in a regulatory filing that the JV will have at least four directors on its board and not more than 15, with a ratio in proportion to equity participation (i.e. 74: 26 rounded to 3:1) for NHPC and GEDCOL, respectively, subject to a minimum of one director by each of the parties.

The firm’s chief executive officer (CEO) and functional heads will be officers of the level below the board of directors. Its CEO and the chief financial officer will be from NHPC for effective management, it had said.