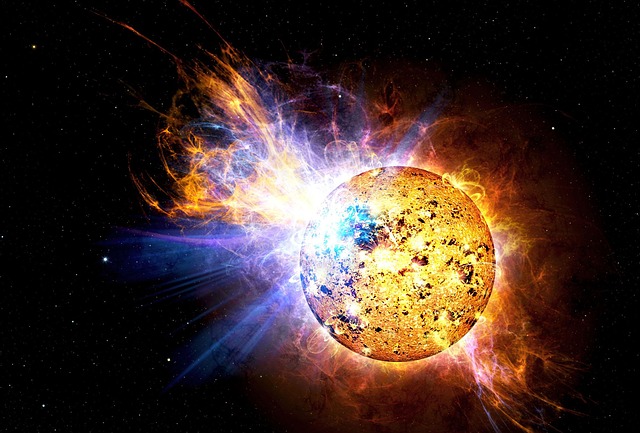 Indore (Madhya Pradesh): Following the path of green energy, more and more people are opting for solar energy in the commercial capital of Madhya Pradesh. The number rooftops generating electricity from solar panels has increased three times in two years.

According to Madhya Pradesh West Zone Electricity Distribution System, the number of buildings with rooftop solar panels has reached 3,000. Two years ago, solar panels were installed on 1,000 rooftops in Indore city. In April 2021, this number was 1,400. Till April, this year the number has reached around 3,000.

West Discom said solar power was not only generated in residential buildings, but also on the rooftops of shops, government offices, schools, colleges, stations, airports, the collectorate, hospitals, police training centres and so on.

At end-April, the generation of electricity is comparatively more due to the difference of about 13 hours between the time of sunrise and the sunset. “A partial increase in generation is expected in May,” West Discom officials said.

Apart from Indore, rooftops of 600 places in Ujjain, 200 places in Ratlam and 200 places in Dhar district are being used for green energy. The total number of locations with net meter rooftop solar systems in Malwa-Nimar has reached 4,750.

‘Rooptop solar energy is the priority of the central and state governments. Consumers are being constantly helped to generate electricity from rooftops in the company area’ — Amit Tomar, managing director, West Discom