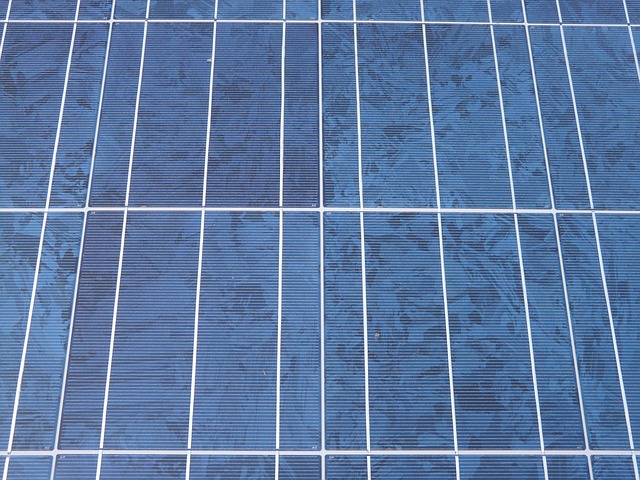 Experts interpret recently announced solar power projects as harbingers of an export-focused strategy in which local and international companies look to sell clean power from Indonesia to neighbouring countries.

“There are tremendous opportunities for exporting renewable energy to neighbouring countries, especially Singapore,” he told the Jakarta Post on October 27.

He was referring to an announcement made two days earlier by Singaporean Minister of Trade and Industry Gan Kim Yong that the city state was targeting 4GW worth of low-carbon electricity imports by 2035.

Rising demand for low-carbon electricity presents NRE power plant developers with new opportunities to export energy to Singapore or other countries of the region.

Given the commercial interest in exports, Fabby, who also chairs the Indonesian Solar Energy Association (AESI), urged the government to ensure NRE power plant developers prioritised domestic NRE supply to help the country achieve the promised 23 per cent NRE portion in the national energy mix by 2025.

The Ministry of Energy and Mineral Resources’ renewables director-general, Dadan Kusdiana, said a solar power export trend would not affect domestic NRE supply, as the government continued to push for NRE usage in accordance with its 2021-2030 long-term electricity procurement plan (RUPTL).

As to how a solar power export trend might affect Indonesia’s efforts to achieve the 23 per cent target, Elrika Hamdi, an energy analyst with the Institute for Energy Economics and Financial Analysis (IEEFA), said the interesting question was who would get to claim the carbon reduction in joint venture projects.

“If the [carbon reduction] has been claimed by Indonesia, it cannot be claimed by Singapore, and vice versa,” she said on October 27.

The carbon credits for solar power projects were usually claimed by the energy purchaser, said Chatterjee. Ownership for the credits associated with the clean energy generation of the solar arrays was assigned in the power purchase agreement (PPA), he added.

A joint venture between Indonesia and Singapore has agreed to develop a total of three solar power export projects.

PT Medco Power Indonesia, together with electricity retailer PacificLight Power Pte Ltd (PLP) and electricity company Gallant Venture, will develop the pilot project, which is expected to begin exporting 100MW-equivalent of nonintermittent electricity to Singapore in 2024.

Minister of Energy and Mineral Resources Arifin Tasrif said Indonesia would continue to develop NRE to ……. 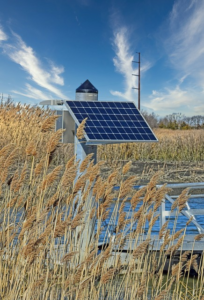 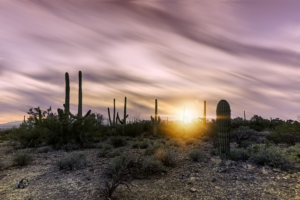 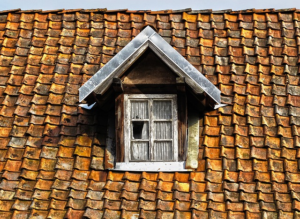 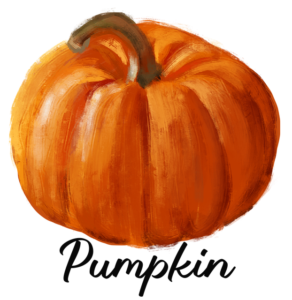