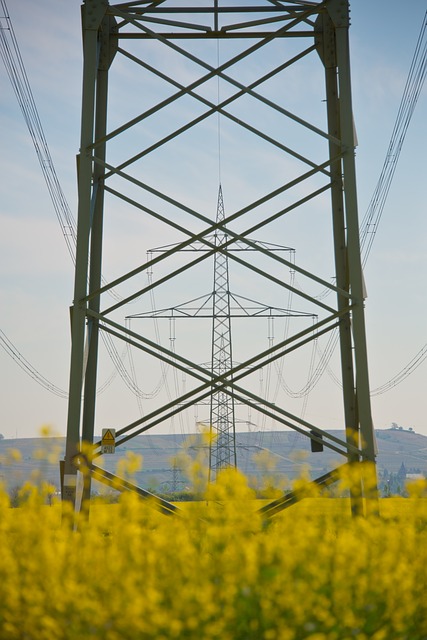 The Department of Mineral Resources and Energy (DMRE) has released a press statement noting the decision made by Suntech Solar Power South Africa to withdraw its court application to challenge the Risk Mitigation Independent Power Producers Procurement Programme decision-making process.

Suntech Solar sought to review the decisions by the Department of Trade, Industry and Competition (DTIC) under the Risk Mitigation Independent Power Producer Procurement Programme (RMIPPPP), and in particular the implementation of the local content exemptions, and implementation of the sourcing of 35% of the plant output of solar PV modules from local manufacturers complying with the designation.

Read more on this story:
SAPVIA comments ahead of Suntech Solar legal case against the dtic

The RMIPPPP bid window was released to the market in August 2020, following the promulgation of the Ministerial Determination of 2,000MW, with concurrence from the regulator, NERSA.

The main objective of the bid window is to help close the immediate supply gap indicated in the Integrated Resource Plan (IRP2019) and reduce the extensive utilisation of expensive diesel-based peaking electrical generators in the medium to long term. The 11 Preferred Bidder projects, totalling 1 995.76MW, offer a combination of technologies and facilities at the same or different geographical locations across South Africa.

The RMIPPPP provides detailed local content requirements for 14 components plus subcomponents that might be used in the power projects, such as electric cable and stell products. The solar PV system and components category of the programme requires certain components, such as module frames, to be made or sourced locally. But, certain preferred bidders were granted exemptions to source these components elsewhere, as South Africa does not have the required capacity.

Have you read?
NERSA approves Karpowership and 4 other Co’s generation licence

In its original court papers, Suntech had described the exemptions as “unlawful” as they would force other preferred bidders to procure from rival bidders.

In a press statement the DMRE, which was cited as a Fifth Respondent in the case, said it “remains committed to ensuring that the RMIPPPP procurement process is concluded in order to ensure that additional power is brought online in the shortest possible time.”