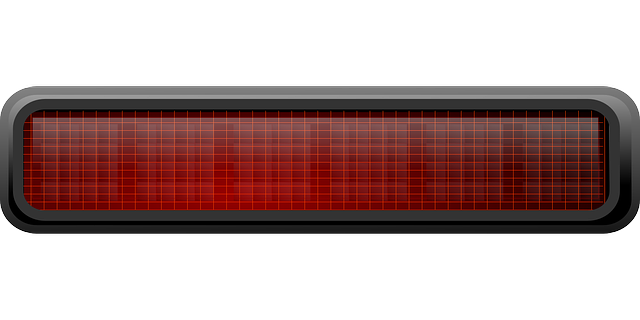 The biggest name in coal is getting into renewable energy.

The new firm is the product of a joint venture between Peabody, Riverstone Credit Partners and Summit Partners Credit Advisors.

The renewable industry newcomer has plans to make big moves fairly quickly, by pursuing the development of more than 3.3 gigawatts of solar power and 1.6 gigawatts of battery storage capacity over the next five years, Peabody said in a release.

One gigawatt is enough power to illuminate 110 million LED bulbs.

Peabody touted the move as one that brings together a variety of “collective strengths,” from capital markets to “extensive” land holdings. The coal giant appears ready to offer the latter, because R3 Renewables will initially “be engaged in the development of six potential sites on large tracts of land on or near previous coal mining operations in Indiana and Illinois.”

The combination of available land and attractive locations gives the projects the potential to be “the largest solar and battery storage projects in both Indiana and Illinois,” Peabody said.

The new pursuit stands to create “additional value from our existing assets” while supporting environmental and social goals of the company and its customers, Peabody CEO Jim Grech said in a statement.

Meanwhile, the work will receive financial boosts from other partners in the joint venture.

“As one of the world’s largest private investment firms focused on energy, power, decarbonization and infrastructure, we believe we are well positioned to assist R3 Renewables to reclaim, reimagine and repower the region by pursuing these ambitious and transformative renewable energy projects,” Daniel Flannery, a managing director at Riverstone, added in the release.

The new company will be led by CEO John Jones, who has held leadership roles tied to renewable energy with companies such as General Electric and Invenergy, a Chicago-based project developer and operator.

Peabody’s foray into renewable energy is not the only significant, or perhaps radical, recent shift in the coal industry. Arch Coal, the Creve Coeur-based company, changed its name to Arch Resources in 2020 as it embarked on a strategic “pivot” away from coal used for power generation — turning instead to an emphasis on coal used in steelmaking.

Environmental advocates said Peabody’s move was yet another signal that renewable energy has powerful economic appeal, driven by lots of demand, shrinking prices, and lower risk for a good return. And pairing renewable projects with energy storage can be even more appealing, to help smooth out power interruptions.