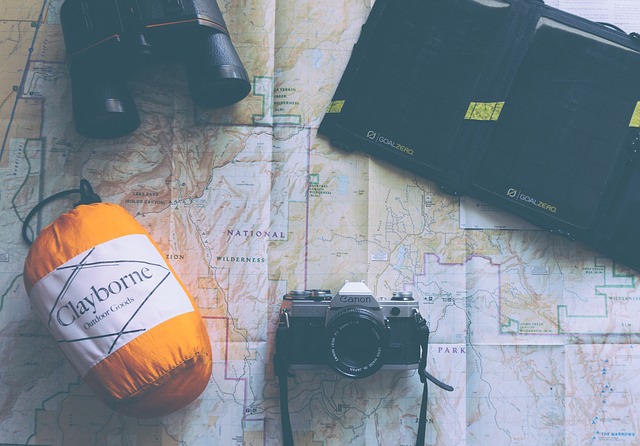 China reached a milestone with advancing efforts to build a solar power station in space in 2028, aiming to convert sunlight in outer space into electrical supply to drive the satellites in orbits or transmit power back to Earth, according to China’s spacecraft maker China Academy of Space Technology (CAST).

The Space Solar Power Station (SSPS), a hotspot technology, is a space-based power generation system used to collect solar energy before converting it to electricity and then to microwaves. The sunlight is brighter outside the atmosphere and shines almost all day.

Next, the energy in microwaves is to be transmitted and harvested by the receiving antenna either in space or on the Earth’s surface, which converts microwaves back to electricity.

A research team from Xidian University has wrapped up the world’s first full-chain, system-wide ground verification for space solar power station this month with its self-developed OMEGA-SSPS ground test verification system, displaying multiple key know-hows for the futuristic project known as “Zhuri”, or “chasing the sun” in English.

On the south campus of the Xi’an-based university stands a 75-meter-high steel structure. It is Zhuri’s ground verification facility.

The team led by Duan Baoyan, the 67-year-old antenna expert with Xidian University, is tasked with simulating the power generation and transmission on the ground. The primary technical challenge is to minimize energy loss during changes in various energy forms.

Firstly, the researchers worked to adjust the angles of the huge light collecting lens of the solar altitude. At the center of the lens are solar cell arrays linked to transmitting antennas. They tested the antennas that deliver microwaves remotely, to the receiving ones.

The experiments were both investigative and involved heavy labor work. To carry a 200-kilogram antenna, Duan had to recruit college students as temporary porters.

“You have to try again and again on the scene,” said Duan. “Computer simulation does not work.”

More than 100 researchers and students took part in the project. Thanks to their hard work, the verification successfully passed examinations on June 5, about three years earlier than expected.