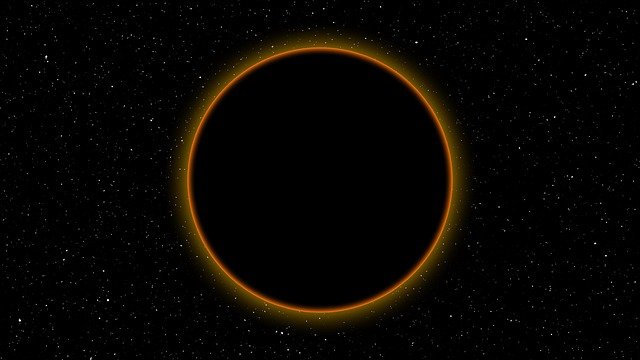 Coal has maintained a surprising degree of political power in the United States, even as the economic sway of the sector wanes and the dirty fossil fuel increasingly falls out of favor with the global community under the mounting pressure of climate change. Last year, at the COP26 climate summit in Scotland, the United States was conspicuously absent from a consortium of 40 countries pledging to end coal, a decision which seems to be directly related to the country’s still powerful coal lobby.

While the White House is unwilling or politically unable to put an end to coal through policy, it seems that economic forces may do the job for them. As the technology for renewable energies including wind and solar has advanced and economies of scale have kicked into gear, the rapidly dropping prices of clean energy have allowed renewables to undercut coal prices in most of the world. A 2021 report from the International Renewable Energy Agency (Irena) “found that in the US renewable energy could undercut between three-quarters and 91% of existing coal-fired power plants, while in India renewable energy would be cheaper than between 87% and 91% of new coal plants,” according to reporting from the Guardian.

Indeed, according to the most recent Annual Coal Report from the United States Energy Information Administration (EIA), coal continued its seemingly terminal decline in 2020, having peaked way back in 2007. The United States, however is no exception to the current global spike in coal usage as supply chain issues, pandemic-fuelled economic woes, and the Russian war in Ukraine continue to rock energy markets and imperil energy security worldwide. Thanks to this confluence of unfortunate events, in 2021 the United States saw the biggest increase in coal usage in more than a decade.

The EIA expects this uptick to be temporary, however. And even with the dramatic 17% increase in coal-powered electricity generation last year, coal consumption is still 6% lower than pre-pandemic levels. What’s more, “Unlike fossil fuels, renewable energy continued to increase throughout the pandemic, and renewable energy generation (shown here as hydro, wind, solar, biomass, and geothermal combined) has increased steadily every year since 2013,” reports Yale Climate Connections. “EIA projections show renewables catching up to coal this year, then surpassing coal in 2023.”

How likely is a scenario in which renewables overtake coal in the United States, and where will all of that renewable energy come from? It could be coming sooner than you think. According to new research from Rice University, the fossil fuel bastion state of Texas could replace nearly 100% of its coal output with wind and solar, “as the state has unique climates that can work at complementary times to power its …….