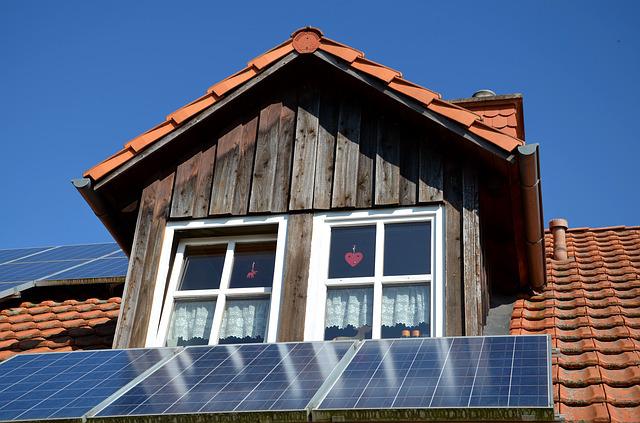 Hawke’s Bay farmers Liz and Greg Wilson beside the solar panel installation on their Ongaonga property.

Sunny days are good news for Hawke’s Bay farmer Greg Wilson​ who has enough solar panels to power much of his 550-hectare Ongaonga​ farm, in central Hawke’s Bay, and then some.

Of the 180 or so solar panels on-farm, Wilson estimates they only use about two-thirds of the power they generate meaning he has plenty to share.

A new multiple trading relationships scheme, which allows him to contract with more than one electricity supplier at a single location, makes it easier to pass on excess power even to those with different providers.

“I’m looking forward to being able to use the excess electricity to power different areas of my farm, including my family home, my mother-in-law’s home, and the irrigation pump,” he said.

Greg Wilson estimates they only use about two-thirds of the power generated by solar panels installed on his farm.

Wilson first installed solar panels about three years ago, after he began thinking about the less productive parts of his farm. Having always been interested in solar power, he realised there was an opportunity to generate power for the farm.

He has five electricity connection points across his farm as well as two solar installations, one for his home and a larger one for the farm. “It works really well and it’s low maintenance.”

The 12-month pilot allows him to share surplus electricity with others in the community who are using different energy retailers.

He said technology was needed to help tackle climate changes issues. Solar power was just one of the tools available for farms like his and he thought Hawke’s Bay was especially well-placed for solar generation.

Wilson said many farmers in the area could see the benefits and interest was growing. The scheme would help make solar power more accessible. “It’s a win for everyone. Demand is only going to go up.”