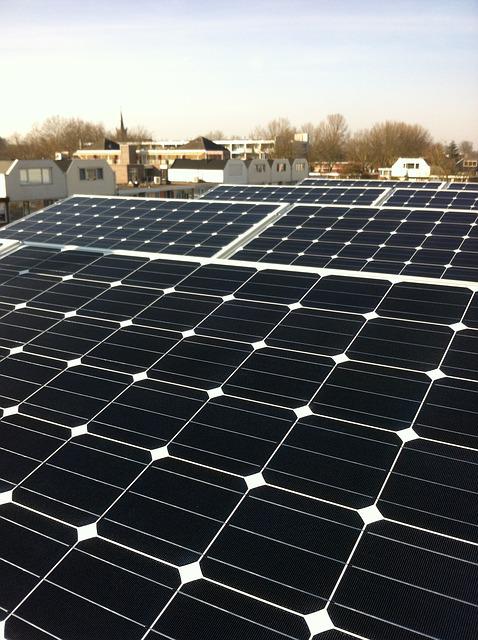 Assam Chief Minister Himanta Biswa Sarma on Saturday said his government is aiming at generation of 1,000 MW of solar power with an investment of Rs 5,000 crore to make the northeastern state self-sufficient in the energy sector.

A joint venture company will be floated by the state government along with a Centre-owned enterprise to generate green power, the CM told reporters after the 50th cabinet meeting of his government.

“A 75 MW solar plant at Amguri was recently inaugurated, and a few other units with a total capacity of 100 MW in different parts of the state will be commissioned next month,” he said.

“For that, the state government and the Neyveli Lignite Corporation will form a joint venture company for generation of 1,000 MW power with investment of Rs 5,000 crore,” Sarma said.

The Neyveli Lignite Corporation (now NLC India Ltd) is a ‘Navratna’ company under the coal ministry.

Once the proposed solar plant will start generating energy, Assam will become self-sufficient in its power requirement, the chief minister said.

Sarma also said 1,037 proposals for settlement of land, which were pending before the Revenue department, were cleared during the meeting.

“Some of these proposals were pending since 1992 and nearly 30 per cent of burden on the revenue department is settled. In the next cabinet meeting, we will take up the pending proposals submitted by NGOs,” he said.

Sarma mentioned that the cabinet has given its nod for use of uncultivated land of tea estates for other activities, such as growing trees, tea tourism and setting up of solar plants.

The cabinet gave go-ahead to a proposal for setting up of an Assam Municipal Corporation Service cadre, from which the chief executive member, accounts officer and engineer for civic bodies of the state will be appointed, Sarma said.

He said the state government will bear the salary burden of these three posts, which will be transferable throughout the state.

A new regime for assessment of property tax, as mandated by the Centre, was also passed in the cabinet, he said.

The agriculture project being implemented at Gorukhuti will be brought under a permanent body, with a civil servant from the state cadre to act as its CEM and the chairman to be appointed by the chief minister.

The cabinet sanctioned several beautification projects for Tezpur, the capital town of Sonitpur district, including a flyover with estimated cost of Rs 474 crore in the heart of the town, Sarma said.

The chief minister also said 600 decisions have been taken in the cabinet meetings since his government assumed power in May last year.