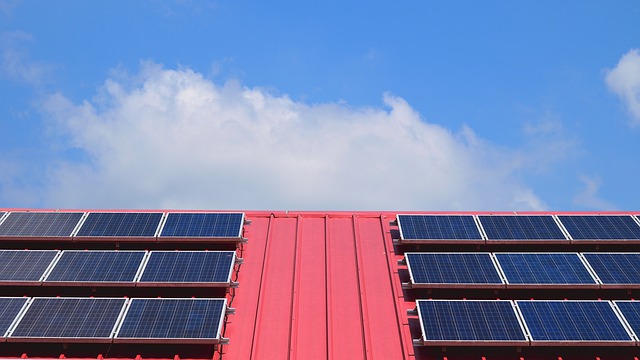 Two bills now before the Legislature are aimed at reducing future sticker shock for electricity customers, without completely eroding the incentives that have attracted hundreds of millions of dollars in solar investment from across the world in the past few years.

If passed, the bills, L.D. 634 and L.D. 1026, would amend Maine’s net energy billing rules, which dictate how certain classes of solar developers are paid for the power generated by their projects.

“The administration is trying to thread the needle to reduce the impact on ratepayers,” said Maine’s Public Advocate William Harwood, “without doing too much harm to the solar industry.”

Nailing down the precise impact on ratepayers isn’t easy because of the complicated formula that underpins the program and uncertainty about the number of projects that ultimately will get built.

One estimate from the Public Utilities Commission calculated that delivery rates could rise more than 44 percent by 2025, if projects totaling 1,667 megawatts of capacity come online. But if solar reimbursements are trimmed as proposed in L.D. 634 and all proposed projects are built, delivery rates could still rise 35 percent or so, according to Harwood’s estimates.

Delivery rates make up roughly half a total electric bill. Most of the impact won’t come until 2023 or 2024, however, when more projects are in operation.

“Costs associated with this program are significant,” said Susan Faloon, a PUC spokeswoman. “L.D. 634 could potentially result in savings, but the magnitude is difficult to predict.”

Also in play is L.D. 1350, which would direct the PUC to conduct a new round of competitive bids for clean-energy contracts. This would add to the state’s renewable portfolio standard law, which requires that utilities buy certain percentages of power from sources such as solar and wind. Environmental groups made a pitch for the bill Tuesday at a news conference outside the State House. They were joined by construction interests, highlighting the jobs that could be created by building these projects.

This provision proved wildly successful. Hundreds of projects with a combined capacity of more than 1,600 megawatts – more than the output of the Seabrook nuclear power plant – announced plans to build. Today, roughly 160 megawatts have come on line, but many others projects are in various stages of permitting and development. These are a combination of community solar farms supported largely by residential subscribers and projects built for commercial and institutional customers.

But there’s a problem.

Reimbursement for the commercial projects is tied to the so-called standard offer, the annual default rate that most homeowners and small businesses pay for their electricity supply. Global …….