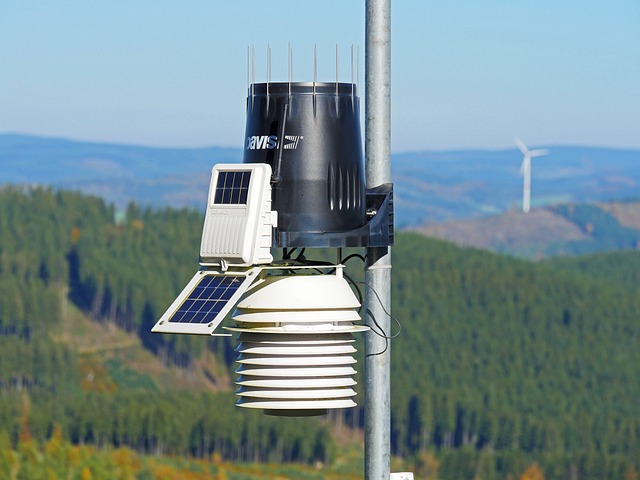 MONTGOMERY, Ala. (AP) — Arizona-based First Solar Inc. has selected Alabama as the site of a more than $1 billion factory that will manufacture modules that generate solar power, the company announced.

First Solar said in a statement that the plant, to be located in Lawrence County in the Tennessee Valley region, will create more than 700 jobs.

The factory is part of a previously announced plan to increase First Solar’s U.S. manufacturing capacity to more than 10 gigawatts by 2025, the company said. It already has three factories in Ohio, one of which is expected to begin production next year.

First Solar describes itself as the only major solar manufacturer that has headquarters in the United States and is not making components in China. The project will bring the company’s total investment in U.S. manufacturing to more than $4 billion, it said.

First Solar CEO Mark Widmar said that legislation “has firmly placed America on the path to a sustainable energy future” and the new plants will help with the transition toward cleaner energy, which supporters say will help stem climate change.
___
This story has been corrected to reflect that the plant will be in Lawrence County. 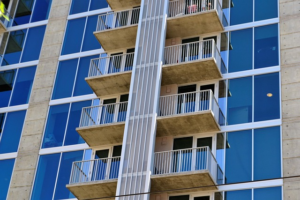 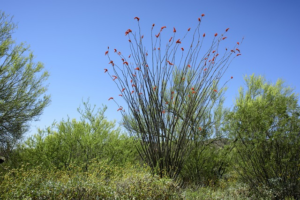 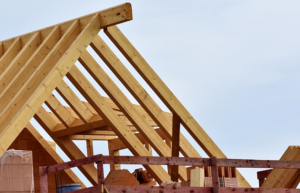 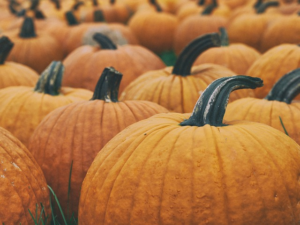