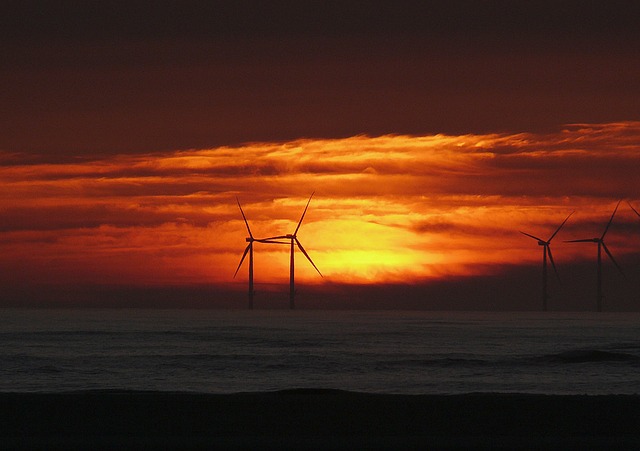 STAMFORD, Conn., Nov. 1, 2021 /PRNewswire/ — Altus Power, Inc. (“Altus Power” or the “Company”) today announced that it has acquired a portfolio of operating energy storage and solar generation assets in Hawaii that support clean energy goals and produce savings for a number of private and public customers.

Altus Power previously announced an agreement for a business combination with CBRE Acquisition Holdings, Inc. (NYSE: CBAH), which is expected to result in Altus Power becoming a public company listed on the New York Stock Exchange. CBAH is a special-purpose acquisition company sponsored by CBRE Group, Inc (“CBRE”). The transaction is expected to close in Q4 2021.

The acquired assets serve customers on the islands of Oahu, Maui and Hawaii, delivering clean electricity to local commercial entities, universities, schools and municipalities, including the State of Hawaii Foreign Trade Zone No. 9 and Punahou School. The energy storage system at Punahou School is a 4.44 MWh Tesla Powerpack, which extends the delivery window of solar electricity by storing it during the day and making it available to the customer at night (so-called “load-shifting”) while also providing resiliency in the event of a grid interruption. The acquisition is a further realization of Altus Power’s strategic approach to growth, which includes both greenfield project development and acquisition of operating assets and adds to Altus Power’s expanding footprint in Hawaii and the continental United States.

“This portfolio with storage and solar generation assets is a great addition to Altus Power’s growing footprint in Hawaii and we look forward to serving our new customers with clean electricity benefits and savings. We are particularly pleased to grow our energy storage portfolio and continue in our mission of increasing the value of our solar assets by permitting our customers to store clean energy we deliver during the day and use it at night, as well as permitting a measure of resiliency – which is top of mind for public and private energy users,” said Lars Norell, Co-CEO of Altus Power.

Altus Power, based in Stamford, Connecticut, is creating a clean electrification ecosystem, serving its commercial, public sector and community solar customers with locally-sited solar generation, energy storage, and EV-charging stations across the U.S. Since its founding in 2009, Altus Power has developed ……. 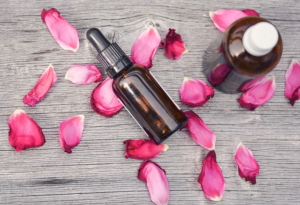 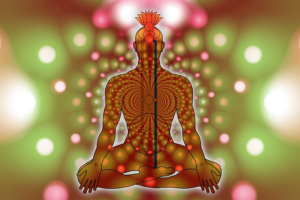