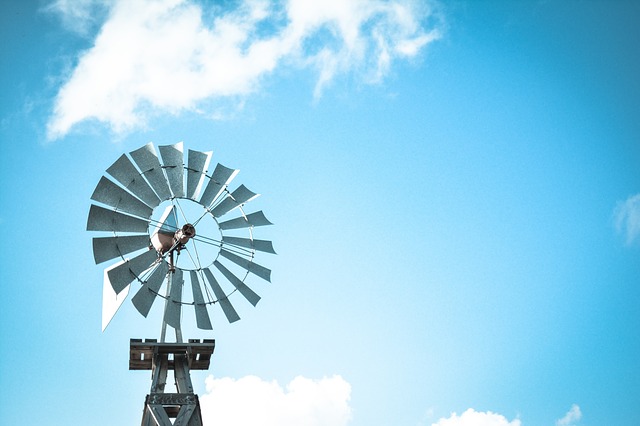 Yarmouth will save about $3.2 million over the next 20 years through an agreement with solar power company ReVision Energy. About 92% of the town’s energy costs will be paid through the 20-year contract, with solar arrays provided at no cost to the town, according to Yarmouth Director of Economic Development Scott LaFlamme.

The two solar arrays in Acton and Naples will produce enough power to keep a year’s worth of lights on at all school and town facilities, according to LaFlamme. All municipal buildings in town will be included, including public works, Town Hall, schools, school administrative buildings and streetlights.

Town Manager Nat Tupper said the project advances the town’s “goal of shifting to renewable energy sources and reducing the town’s reliance on fossil fuels, both directly and in electrical energy production.”

LaFlamme said the sites “preferably would have been closer,” but those sites fit the project’s schedule. The Naples site also provides solar power to the town of Topsham, and the Acton site provides power to Freeport-based Regional School Unit 5, the Brunswick-Topsham Water District and the Brunswick Sewer District, according to ReVision Energy Project Developer Nick Sampson.

After 20 years, Yarmouth will be given the option of extending the agreement through two, five-year extensions. This provides the town “flexibility to explore other energy efficiency and cost-saving alternatives” down the road, according to LaFlamme.

Yarmouth has other projects in the works in order to reduce its carbon footprint. The town installed two electric vehicle charging stations at Town Hall and acquired three electric vehicles for town staff to use over the summer. These came at no cost to the town through a partnership with ReVision and Nissan Motors.

Yarmouth is also exploring a community solar generation facility on Sligo Road that would allow residents and businesses to purchase renewable energy and save on their electric bills, without incurring the cost of installing solar panels on their own properties, according to a Dec. 13 press release.

“Just as the town is an off-taker on ReVision’s projects in Naples and Acton, this project would allow folks in town, and anywhere within the CMP service territory, to do a similar deal and have a share of the community solar farm,” LaFlamme said.

LaFlamme said Yarmouth’s agreement with ReVision fit within the town’s timeline, allowing it to take advantage of a federal tax incentive before the end of 2021.