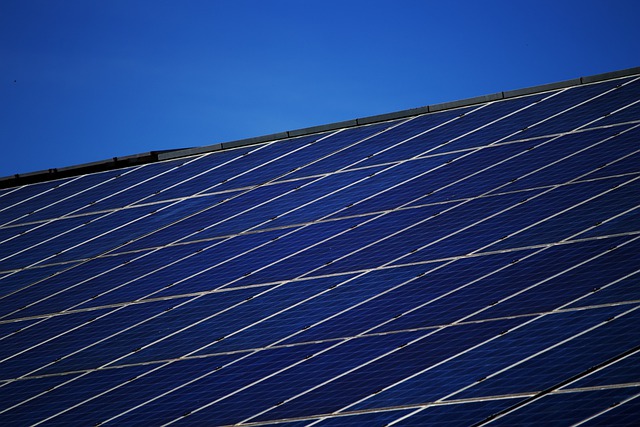 WOODLAWN – The Woodlawn School Board voted Monday night to enter into a contract with Delta Solar to buy solar-generated power from the company to offset its electrical costs.

Meanwhile, the school board also approved a new 2022-23 school calendar that moves up the first day of school, and voted to form a competitive cheer squad beginning next school year plus start a new 7th-8th grade softball program this year.

Those and other issues were addressed during a regular monthly meeting of the Woodlawn School Boar that lasted more than three hours.

Superintendent Kevin Hancock said the school district will not be out any money in going with the solar power. He said Delta Solar will be setting up solar panels that will be produce power to offset the electricity the district uses through the C&L Electric Cooperative power grid.

Under the terms of the agreement, Delta Solar will pay for and build a solar panel grid large enough to offset the power used by the school district. That power is then fed back into the C&L Electric grade. In turn, Hancock said the district will pay Delta nearly 6 cents for every kilowatt generated.

Doug Hutchings, CEO of Delta Solar, said during an online presentation made to the school board in January that based on the district’s current power usage and the potential for future rate increases, the Woodlawn School District could save as much as $2 million over a 30-year period on energy costs.

To read the full article, see the March 16, 2022 print or eHerald edition.