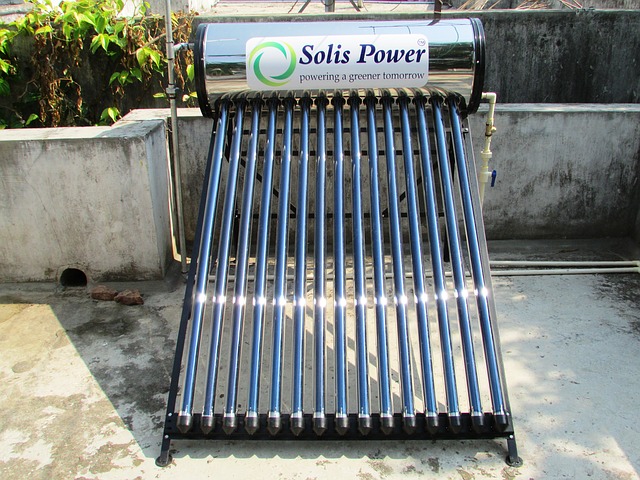 Rajasthan stands on top in the country in developing solar power with more than 10 GW of green energy capacity, a release said on Saturday.

According to the data released by the Ministry of New and Renewable Energy (MNRE), Rajasthan has left behind Karnataka and Gujarat by developing more than 10 GW of solar power capacity as of 31st January 2022. Now the share of Rajasthan alone in the total developed solar power capacity in the country has exceeded 20 per cent, an official statement said.

Due to the policies, the scenario of solar power sector has changed in the state and within three years, and 6,552 MW additional solar power capacity has been developed. Out of the total installed capacity of 49 GW in the country, Rajasthan alone has developed 10.5 GW of solar power.

Energy Minister Bhanwar Singh Bhati congratulated the officers, employees and investors for the achievement. He informed that Rajasthan will have a major stake in achieving Prime Minister Narendra Modi’s target of developing 500 GW of solar energy capacity in the country by 2030. He said that in the past, big MoUs have been signed with public and private sector companies in the solar energy sector in the state.

Last week, MNRE minister R. K. Singh chaired a virtual meeting to discuss the role of states and union territories (Uts) towards achieving India’s energy transition goals, calling for collaborative efforts between the Centre and state governments. Singh emphasised the need to have state-specific agency dedicated for energy efficiency and conservation and urged that the states should develop action plan to achieve the assigned targets.

According to the State Energy Efficiency Index (SEEI) 2020, released in October last year, Karnataka ranked first on the index as a result of undertaking various initiatives to upscale energy efficiency in the state, beyond notifications of relevant regulations,  The second-highest performer was Rajasthan, which too was slotted in the ‘Front runner’ category. The state was found to be the only one to have constituted an Energy Conservation Building Code (ECBC) Cell in its Public Works Department (PWD) from the state fund, which operates under guidance of the Chief Architect, PWD.