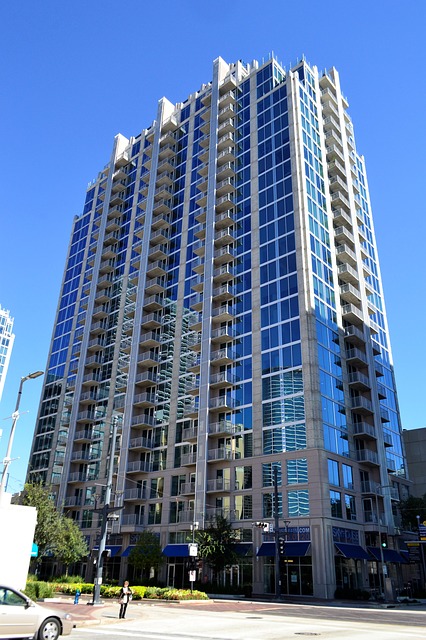 Solar panels are installed alongside the the Tarim Desert Highway in the Xinjiang Uygur autonomous region to help water plants. [Photo provided to chinadaily.com.cn]


The windbreak belt of shrubs that runs beside the Tarim Desert Highway in the Xinjiang Uygur autonomous region will soon be irrigated with the help of solar power to achieve zero carbon emissions along the road’s length.

The project, being carried out by the China National Petroleum Corporation’s Tarim Oilfield, is estimated to reduce carbon dioxide emissions by about 3,410 metric tons annually when the clean energy replaces the diesel fuel that is currently used, the company said. It will also reduce energy costs by about 11.7 million yuan ($1.78 million) annually.

Consisting of 86 solar power generators, the project launched in January has had its completion date set back due to the impact of COVID-19.

The 436-kilometer shrub belt stretching along both sides of the 566-km highway protects the road from sand blown by the wind. CNPC, the company that built the road, is responsible for maintaining the windbreak.

The highway runs through the Taklimakan Desert, the second-largest shifting desert in the world. The road has helped with the transport of natural resources and agricultural products from the southern parts of Xinjiang and boosted the economy of the region.

Cao Xuequan, a worker stationed at one of the water well rooms along the highway, said, “The diesel generators produce a lot of noise, and when you are stationed there for a long time it can be difficult to sleep.”

Xu Bo, a land management official at CNPC, said, “After the project is completed, solar power plants will provide a quieter and more comfortable working environment for the workers.”

The solar power generators that are being built will be equipped with energy storage facilities to ensure stable power supply, the company said.