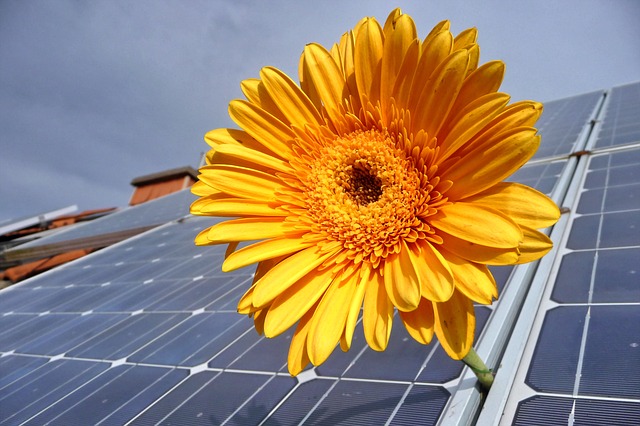 Uzbekistan’s government has signed its first contract to buy electricity from a household equipped with solar panels, the Central Asian nation’s energy ministry said. The former Soviet republic imports electricity and is investing heavily in renewables to boost domestic output and is also in talks with Russia on building a nuclear power plant.

The household in capital Tashkent that signed the first contract to sell energy back into the grid will be paid 300 Uzbek sums ($0.028) per kilowatt-hour (kWh), the ministry said, roughly the same as it pays for consumed power, although the price varies depending on location. Entrepreneur Rustam Yodgorov, 43, who clinched the deal this week, says his initial plan was to have backup power supply for his family of six in the event of blackouts which were frequent at the time when he renovated his house in 2019.

Last year, he installed 40 solar panels with a total capacity of 6 kWt and a solar collector which heats water and has allowed him to cut gas consumption by 30%. But the equipment provider advised him to connect to the grid rather than use them autonomously, and sell surplus energy to offset the costs he still incurs during peak hours when the panels’ output is insufficient.

“During the daytime, we use minimum electricity,” Yodgorov says. “Now I have started selling electricity, but to do that I had to give up the comfort which was my initial goal.” He has spent 50 million sums (around $5,000) to buy and install the equipment and has filed for partial reimbursement under another government programme, although it is limited to just 3 million sums.

(This story has not been edited by Devdiscourse staff and is auto-generated from a syndicated feed.)