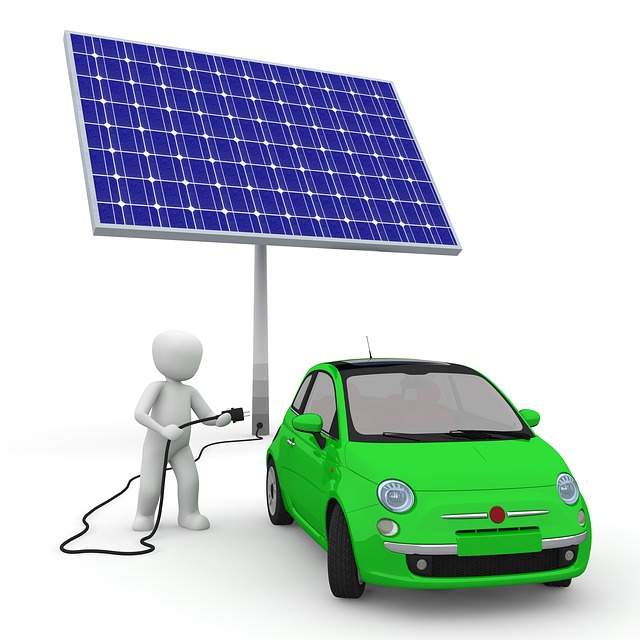 The solar power revolution has been slow to catch on in several US states. However, it looks like political opposition is finally beginning to crumble, bigly. That’s thanks in part to an aggressive push by the company Lightsource bp, the “bp” of which signifies its connection to the leading global oil and gas company bp. So, what gives?

Many US states have grabbed the renewable energy ball and run with it, politics or no politics. Clean power became a dirty word in some circles during the Obama administration, but that didn’t stop “red” states like Texas, Iowa, and Oklahoma from surging to the top of the wind power list.

Similarly, Texas, Florida and Georgia have nailed their spots among the top 10 states for solar power. However, the US south is still peppered with states that have yet to ramp up their PV profiles, including Louisiana, Alabama, and Kentucky.

According to the latest rankings from the Solar Energy Industries Association, Louisiana is stuck in the doldrums. The Pelican State drifted down to #38 for installed solar capacity in 2021 after pulling off a #30 slot in 2020. The same goes for Kentucky, which bounced down from #45 in 2020 to #47 this year.

Alabama did relatively well. It ranked a lowly #50 in 2020 and climbed to #28 last year in an impressive year-over-year leap.

We’re zeroing in on these three states because they illustrate an emerging strategy among legacy oil and gas firms that are seeking wind and solar power opportunities. States with friendly renewable energy policies were the low hanging fruit and are already overrun with solar developers. It seems that attention is now turning to states where unfriendly policies forced renewable energy development to lag. Once the policy dam breaks open, new opportunities abound.

That’s where Lightsource bp comes into the picture. BP acquired the leading solar developer Lightsource in 2017 as part of a rebranding effort. Lightsource bp has been very active in the US since then, and it has been turning its financial firepower onto solar-deprived states.

In the latest development on that score, earlier this week Lightsource bp announced the successful closing of a $533 million financing package. Part of the funds will go to construct the largest solar array in Louisiana to date, the 345 megawatt (dc) Ventress Solar project, about 30 miles out from Baton Rouge.

“Lightsource bp will build, own and operate the facility and sell the clean, renewable energy it generates to McDonald’s Corporation and eBay Inc. under long-term power purchase agreements,” Lightsource bp explains, which is particularly interesting because it hints at the role that global corporations can play in pushing the solar power envelope onto reluctant state policy makers.