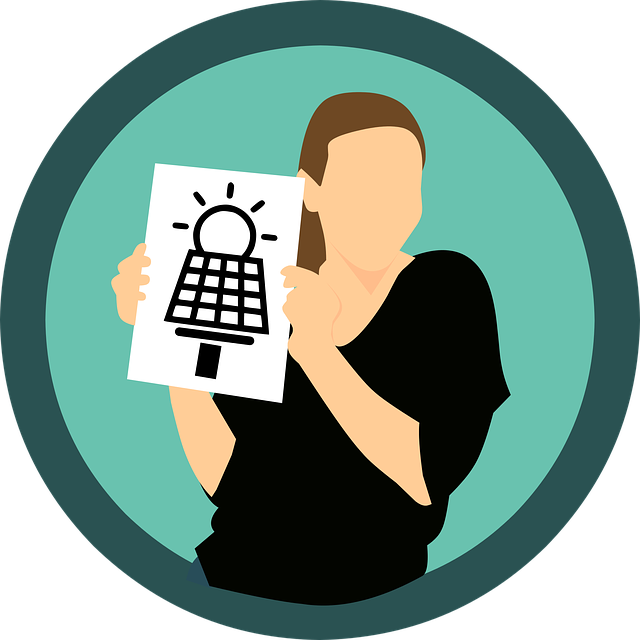 The SunChaser is a single-seater made of lightweight carbon fibre. It has a two kilowatt in-wheel electric motor and one kilowatt roof-mounted solar panels. The vehicle was designed, built and is driven by a team of staff members and students from TUT.

In 2018, the SunChaser 3 was ranked number one in the Sasol Solar Challenge, and achieved a fourth place internationally.

The SunChaser is the fourth solar electric car that the university has developed since 2014.

Designing and simulating the car took almost a year, while the procurement of parts and manufacturing can take up to three years, depending on the vehicle type, said the event leader, Tiaan Oosthuizen.

“What is so significant about the car is that there are probably only two or three in Africa, and we are the top performing team on the continent. What top performing means is that we can travel the furthest distance with the least amount of energy,” said Oosthuizen.

The convoy consisted of a 13 member crew that used four “regular” cars alongside the solar car, which was driven by two students at intervals of about two hours each. This was to minimise fatigue and ensure the safety of both drivers.

The car collected data for the duration of the seven-day trip on state-of-the art sensors and, according to Oosthuizen, taught students about valuable field experiment techniques. The journey also allowed technologies that were designed in-house to be tested.

The team used the vehicle to teach school children about the application of renewable energy. “[We are trying to demonstrate] that [using] the abundant source of energy that we have, which is the sun, we are able harness that energy and use it to travel long distances,” he said.

“When we set off on the journey, we only had an appointment with one or two schools to educate them along the road, and we’ve seen almost double that amount of schools all the way from South Africa to Swakopmund. We educated way more children than we would have thought.”

The team plans to design a multi-seater vehicle to explore different technologies.