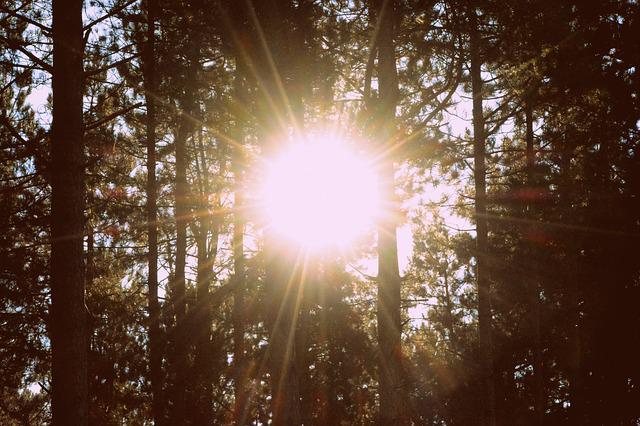 With DTE being the largest provider of energy to metro Detroit, we paid a visit to see what they are doing to go green.

Wind has so far been the predominant way to get there. MPSC, the regulatory body for energy in Michigan, says 77 percent of renewable energy in the state in 2021 came from wind turbines.

Wind parks will continue but solar is likely going to be DTE’s driving force moving forward.

“When you look at it from a cost standpoint as compared to a wind park, it’s actually cheaper now,” says Calka.

In Lapeer, a solar farm supports somewhere between 10 to 11,000 homes on the grid.

“Twenty seventeen is when this project came online. And this was at the time, the largest solar park in Michigan, one of the largest east of the Mississippi. But really, we’ve seen the growth of the solar industry just explode in recent years,” says Calka.

TAKE A BIRD’S EYE VIEW OF THE LAPEER SOLAR PARK FROM DRONE 7:

This project is getting dwarfed by new solar farms, two, three, four times its size with better technology, panels that rotate to keep track of the sun.

“On the newer, newer projects is the panels are bifacial, meaning the panels you see here, they only capture sunlight coming in this direction. Other panels, the newer technologies, also have an ability to capture sunlight that bounces off the Earth and the back backside and the underside panels,” Calka says.

The newer solar farms can capture as much as 10 percent more capacity for the grid. But solar comes at a cost to maintain and to build.

Eco-conscience customers are helping bear it with a voluntary program MIGreenPower, a small premium on their electric bill that goes toward building cleaner energy, a small, but crucial step in the march toward a renewable energy future.

“We’ve made really good progress in the state of Michigan,” says Calka. “There’s definitely a long ways to go. We have, everyone has more to contribute. Everyone has more action to take to get us from where we’re at now to what our ultimate goal is, which is having really no net carbon …….