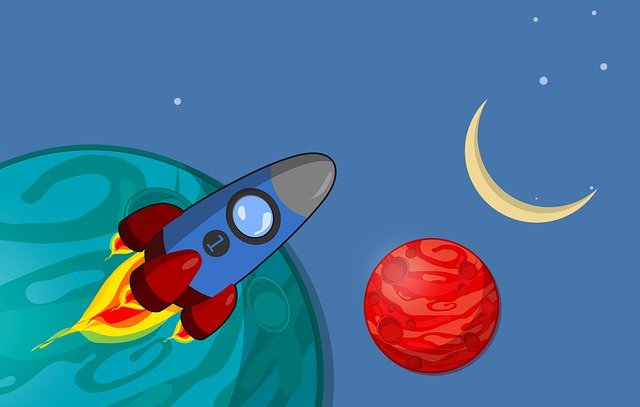 Zero Emission Nautic is living up to its name with its premier model.

The fledgling European yard, which was established only last year, has just unveiled a zero-emission catamaran designed to sail the high seas with unlimited range.

Penned by acclaimed naval architect Julien Mélot, the new ZEN 50 spans just over 50 feet and features racing hulls forged from lightweight carbon fiber. Tipping the scales at roughly 16 tons, the multihull is also equipped with a huge solar roof that generates up to 16 kW. As a result, the 50-footer has a solar power/weight ratio of 1:1, which is better than any other yacht in the class, according to ZEN. The clean, green energy, which is stored in a high-capacity 160 kWh main battery, powers two 40 kW electric motors that enable silent, emissions-free cruising.

Furthermore, ZEN claims the flagship is the world’s first series-production catamaran to be fitted with a wingsail. Designed by Ayro, the OceanWings32 is essentially a range and speed extender. Fully automated, it can be hoisted and lowered with the simple touch of a button to harness more power from the wind. The shipyard says the addition will allow seafarers to cruise longer distances at greater speeds.

While running solely on the electric motors, ZEN 50 has a maximum speed of 10 knots. With the wingsail erected, however, it can reach 14 knots at full tilt. The self-sufficient cat can also cruise continuously at between 6 and 10 knots when using both the motors and the Wingsail.

Onboard, meanwhile, the cat offer an array of luxe amenities. The layout comprises three separate dining areas, a professional galley, saloon and two wet kitchens. There’s also accommodation for up to 12 guests in ensuite cabins. Elsewhere, the solar roof actually converts into a giant upper deck with sweeping views, while the 366-square-foot flybridge rivals that of an 80-foot motoryacht. To top it off, ZEN 50 requires no traditional fossil fuels. That’s not only great for the environment; it’s also easier on pocket.

“We wanted the ZEN to be a true solar boat,” Mélot said in a statement. “That’s why the first unit in construction is not equipped with any generator and will not carry a single drop of fossil fuel onboard.”

Indeed, even the tender aboard the first hull is electric and will be recharged by the mothership.

Check out more photos below: