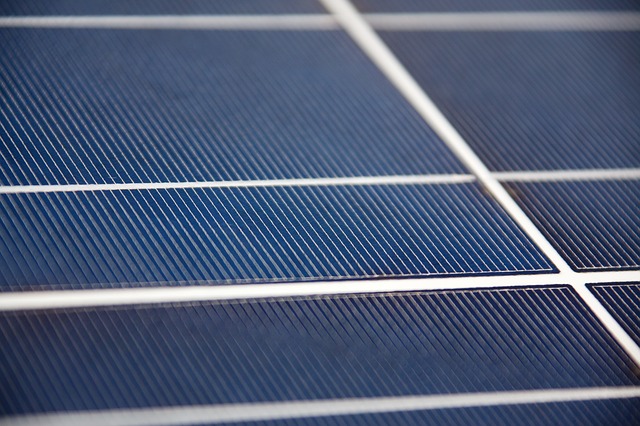 An illustration of solar farms in Newfield, Wappinger and Marlborough (Nexamp, iStock)

The future of American energy lies in a 30-acre field at the base of the Finger Lakes, tucked between rolling hills and two-lane roads. It contains 23,000 solar panels producing nine million kilowatt hours of electricity each year, enough to power 840 average American homes. And then there are the sheep.

Welcome to the weird world of agrivoltaics. It’s an increasingly popular practice that mingles sheep, bees and even some crops amid rows of photovoltaic panels. As solar energy moves to the forefront from the fringe, co-location is one way solar developers, eager for land, are negotiating truces with upstate farmers whose fields have become hot properties.

Even among solar developers who don’t fancy sheep grazing through their multimillion-dollar investments, farmland is in high demand. Flat, cleared plains, rich soil and proximity to power stations mean they offer many of the same qualities that make good solar farms.

Dictionaries may not recognize agrivoltaic, a word coined a decade ago to describe techniques first used in the early 1980s. Yet it’s a buzzword for a new crop of developers and investors amid an influx of funding from federal and private sources as the nation races toward ambitious goals for renewable energy.

Investors include specialty outfits like SolaREIT and the big bovines of the financial world such as BlackRock, which has invested more than $5 billion in renewable energy across the globe. Agrivoltaics provide a carrot that developers can use to sign 20-year leases — the length of a solar field’s technological life — on farm parcels that can range from a few acres to several thousand.

The developers themselves vary widely. Some work on utility-scale projects that span thousands of acres across several towns. Others tap into local subscriptions to build smaller, “community-solar” arrays that feed directly into local distribution grids.

One constant: landowners, often farmers, who are under pressure to find a new, consistent stream of income to keep their operations alive in the 21st century. Even before the pandemic, farmers battled stiff global competition and falling prices for key crops like soybeans and corn. Farmer debt and loan delinquency reached new heights and a trade war forced many to rely on federal assistance to survive, according to the USDA.

In all, almost 16 gigawatts of solar projects wait in the state interconnection queue, according to data from the New York ISO, the nonprofit that operates the bulk electricity grid. While the exact acreage of these projects isn’t known, every megawatt generated typically requires between five and eight acres. By that metric, just the yet-to-be-turned-on projects cover at least 80,000 acres, the equivalent of Boston, Washington, D.C., and Manhattan combined.

And the pipeline is just starting to fill.