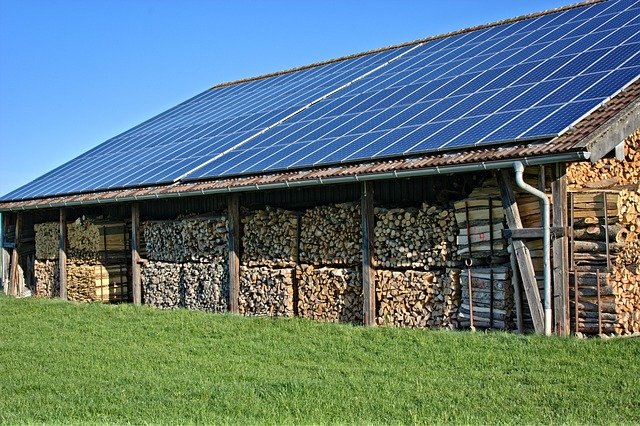 Solar power today is mostly photovoltaic technology that converts sunlight into electricity, with some concentrating solar power, solar hot water heaters, and solar ovens. Today, even for every small uses, we use sunlight in ways we might take for granted. In some countries, sunlight is used to disinfect water. Clotheslines are used to dry clothing with a combination of sunlight and exposure to fresh air. Some people make sun tea by placing water and tea bags in a glass container and putting the container in sunlight for several hours. When we expose our eyes to sunlight, doing so is a cue to increase serotonin, a neurotransmitter associated with mood.

We humans have been using sunlight for thousands of years, long before solar power technology was developed. Our ancestors used sunlight to heat their homes and to start fires, among other uses. When we recognize that sunlight has many free benefits and that it has been used for thousands of years, we can let go of the contemporary framing of solar power vs. fossil fuels and all the politics that go with it, because we will continue to use sunlight in multiple ways and long after we stop using fossil fuels. The physicist, researcher, and author John Perlin wrote a book about the history of solar power titled, Let it Shine, which was recently updated. He generously answered some questions for CleanTechnica about the fascinating history of solar power.

How were Chinese people using sunlight during the Stone Age, and how many years ago was that?

Over six thousand years ago, entrances to the homes at the archaeological site Banpo were deliberately oriented toward the midday sun so it would receive the maximum solar heat during winter. Overhanging thatched roofs kept the unwanted much higher sunrays off the house during the hotter months. Submerging the main living space underground moderated interior temperatures throughout the year. From the Bronze Age until 1949, when the Communists took over, the traditional Chinese house followed this example, facing the main part of the house to the south with eaves to allow the low sun in winter to enter the structure while shading it during the summer when the sun is high in the sky.

How did the Greeks plan cities in relation to sunlight, and when did they do that?

Major Greek cities built in the fourth century BCE were laid out in a checkerboard fashion with their main streets running east-west so all houses, no matter large or small had a south exposure — relying on the same strategies as in ancient China — enabling the population to stay warm in winter and cool in summer. Aristotle commented that such rational planning was based on …….