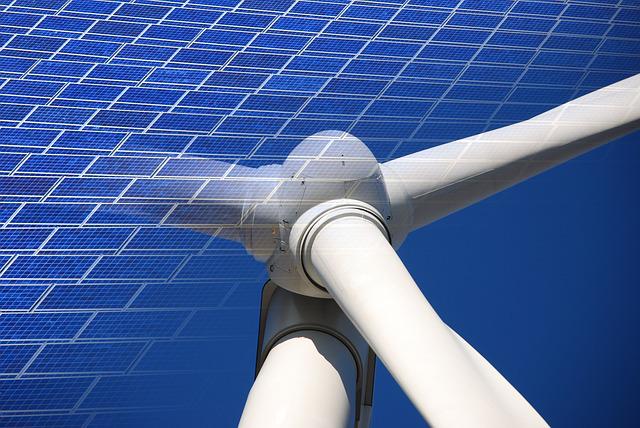 SIDDIPET: That thinking out of box would help solve problems has been proved yet again. In the agriculture cluster of Narayanaraopet in Siddipet district, the idea of setting up solar fencing to protect commercial crops and vegetables began with one farmer and now there are about 300 farmers who are benefiting from the idea. Solar fencing solved the problem of wild boars destroying for good. Now the farmers in the agriculture cluster are reaping huge profits from farms closer to the forest which were left fallow unable to keep boars away from their fields.

Official takes initiative
After learning that a farmer in Narayanaraopet village was growing vegetables and commercial crops using solar fencing to fend off boars, Agriculture Extension Officer T Nagarjuna organised a tour of farmers in other villages to the farm and helped them understand how they could grow vegetables without worrying about boars by installing solar fencing.

They were surprised to learn that the farmer by setting up solar fencing was making an incredible profit.
After the tour, Nagarjuna offered to help them if they too were inclined to set up solar fencing. He said he could talk to the bankers, which he did, when they showed interest. The result is that smiles came back on the faces of about 300 farmers in the Narayanaraopet Agriculture Cluster.

The banks initially provided  loans for solar fencing to about 13 farmers spread over an area of 84 acres.  Nagarjuna then helped them bring down the cost of fencing by asking them to switch over to wooden poles instead of cement ones to set up solar fencing. With farmers repaying loans, the bankers too are happy and they offered top-up loans of Rs 50,000 to part-finance enhancement of  the solar fencing and use the rest on agriculture inputs.

Ailaiah, a farmer from Ibrahimpur village in the Narayanraopet Agriculture Cluster, said he had, in the past, cultivated commercial crops but stopped it later due to the menace of monkeys and wild boars. “Now I am raising  spinach and other vegetables as suggested by Nagarjuna with solar fencing, keeping the boars away,” he added. Nagarjuna says that farmers would make good money in commercial crops rather than in  paddy, market for which, is uncertain. “Due to the location of the cluster near the forest, the invasion by wild animals was a problem, but it has now been addressed,” he said.